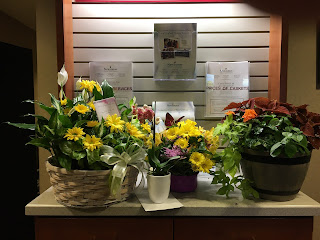 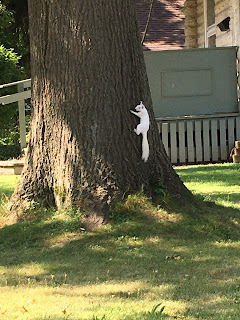 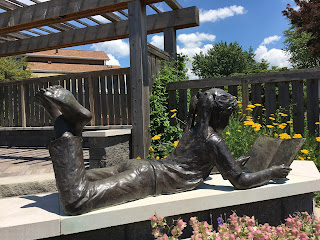 Linked with:
Life in Stitches, 15 Minutes to Stitch
Posted by Shasta Matova at 10:58 AM

Doing something in memory of loved ones can be comforting. I am so sorry for your loss. sincerely, cw

I knew I hadn't heard from you for a few weeks. I'm sorry to hear about the death of your brother. My sister was just diagnosed with liver cancer so death has been on my mind. I don't think seeing the names and dates of your loved ones would make me sad when I saw them on your quilt. It would tell me that you cared and bring a soft smile to my face. Just because they are gone doesn't mean that you have forgotten them.

I'm so sorry to hear about your brother. May he rest in peace.

Shasta I am so sorry for your loss. Well, all of them, but especially your brother.

So sorry to hear about the passing of your brother. Adding the names of those you hold dear to your quilt sounds like a nice idea.

Sudden and unexpected deaths are particularly hard. No time to say good-bye. I'm so sorry for your loss.

Oh I am so sorry to hear of the death of your brother. I hope you may find some comfort in adding memories to your quote quilt. Hugs.

So sorry for your loss. I think including names of loved ones in quilts is a meaningful lovely thing to do.

What a hard post to write. A sudden passing is very difficult for those left behind. Do add his name to your quilt. I hope you have many happy memories of all the times you have had together.

Definitely not a fun start to the summer. So sorry for your family's sudden loss. Take care.

So sorry for your loss.

I, too, am sorry for the loss of your brother. These deaths can overwhelm us, especially when unexpected. Thinking of you and your family in this sorrowful time.
Are there happy events with him or others you can add, too?

Shasta, I am saddened to hear of your brother's sudden passing. Such a difficult and horrible time you and your family are going through. Please take care.