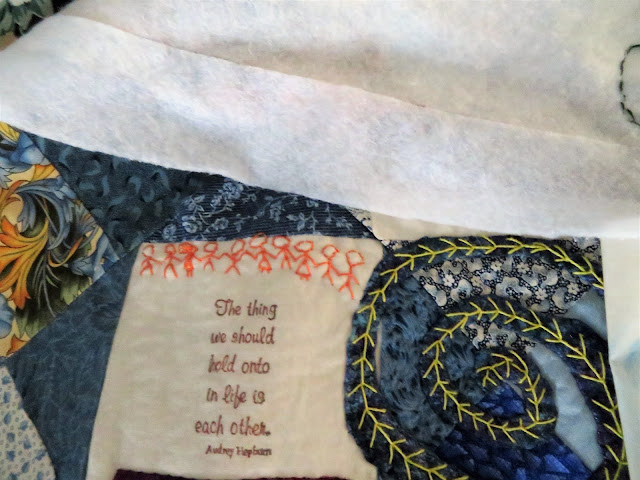 For a while now, my washer and my dryer have been competing in a race to see which one will need to be replaced first. Sometimes the dryer won't dry all the way through. Sometimes the washer will make a strange noise or have smelly clothes at the end of the wash and need to rewash.  This week, we have declared a winner.

The winner? The hot water heater. It came out from nowhere. Second place? the shredder. I knew with all the shredding I was doing for the basement cleanup, it would need replaced at the end. I was hoping that if I spaced out my shredding enough, it would make it until the end, and I could reward myself with a new shredder.
And now the computer has joined the race by making noises. I opened the case and cleaned out all the dust, which did make it better, but I think it is still in the race. 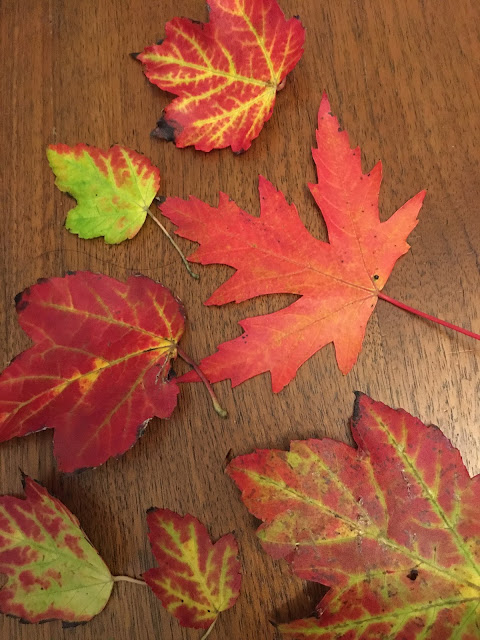 I got a job offer to work for a month so I will be working most of November and a bit of December.  This means I won't have as much time for quilting as I thought. I was thinking about sneaking in a mini quilt for October, but decided I should dedicate my time to the quote quilt and the basement.
I have put away the Sunshine in Winter blocks so that I can focus on the quote quilt.  I kept it the box by the machine so I won't promise you that I won't sneak in a seam or two this year.
When I put a stabilizer on the back of the quote quilt, the stabilizer wasn't as wide as the quilt. It was off by just a couple of inches. Since I wouldn't be adding any stitching that close to the edge, I had decided to let Future Me deal with it. I think at that time, I was tired of always catering to Future Me by cooking and freezing meal.
This week,  I added that row of people holding hands.  I also added the stabilizer to fill in the rest of the back of the quote quilt. You see both of those in the first photo. I am thinking about whether I want to add another layer of stabilizer to hide the threads or switch to a darker backing that will not show the threads.  It isn't as much as I have done in previous weeks, but I did manage to eek out the minimum.

I came across a Maya Angelou quote that I really like: "Be a rainbow in someone else's cloud."

Sorry about your appliance race. Why do they seem to feel the need to do naughty things together. Your quilt continues to evolve. Congrats on the new job!

Sorry your home appliances are in the worse kind of race!

I think these appliances plot against us. It is hard on the bank book... The Future Me! That is a great term and I'm not sure I cater too much to her or not enough...

Home appliance ill health is always cause for concern. Hopefully, the washer and dryer hold on for another season. Congrats on the new job coming up, sorry it takes you away from your stitching. The 15 minutes isn't much but if you keep at it, you can make progress. Hope this week has been better than last week on all fronts.

It always pours when it rains...I am sorry that your appliances are in a race to need to be replaced.

I looked back to see your Sunshine in Winter blocks...I can't wait to see the finished top.

I don't like the thoughts of all those appliances racing to kick in. I certainly hope they don't all give up the ghost in the same month.

Those leaves are so beautiful!