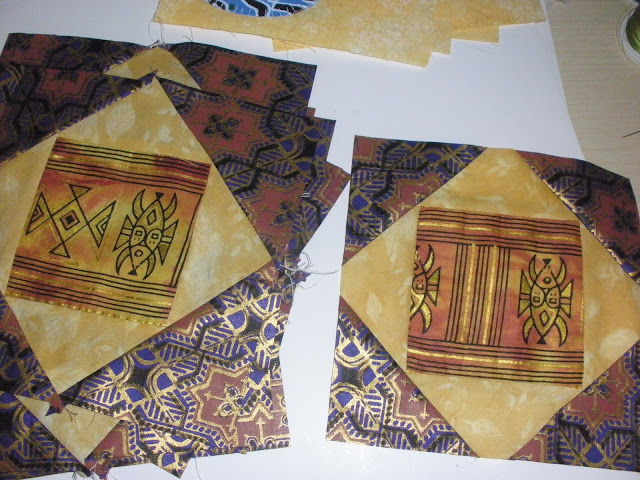 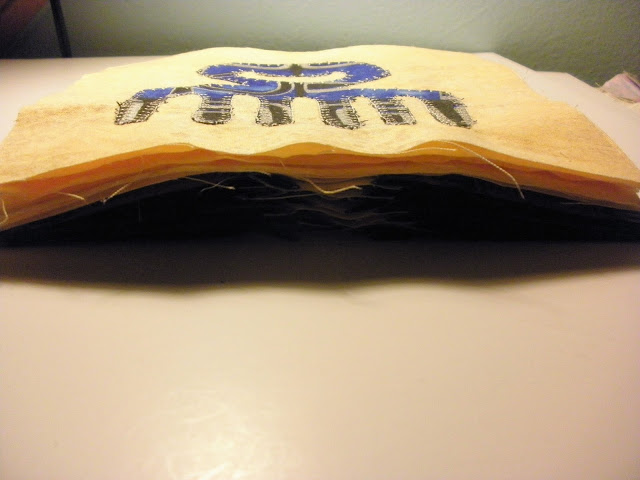 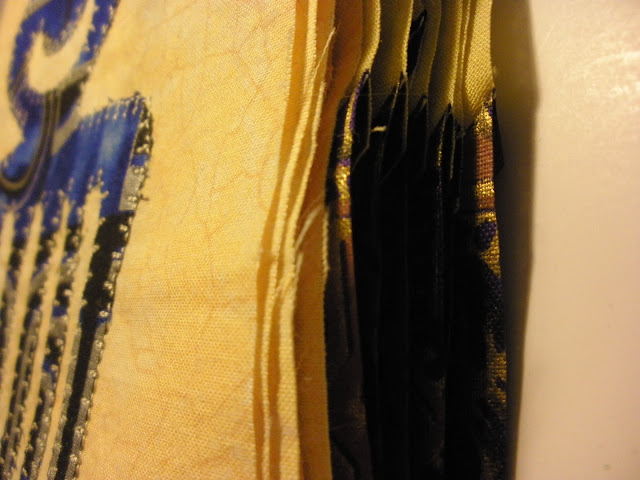 I am linking up to AHIQ sponsored by Kaja's Sew Slowly and Ann's Fret Not Yourself. In case you are wondering what is improv about this quilt, I have improvised the alternating blocks that started out as economy blocks.
Posted by Shasta Matova at 7:31 AM 4 comments:

Hello and welcome back to another month's worth of photos.  I look in my July folder and choose my favorite pics and share them with you.  I'm happy with this month's selection, and I hope you are too.  Tomorrow's photos will either be a separate post or may wind up being considered with the August batch 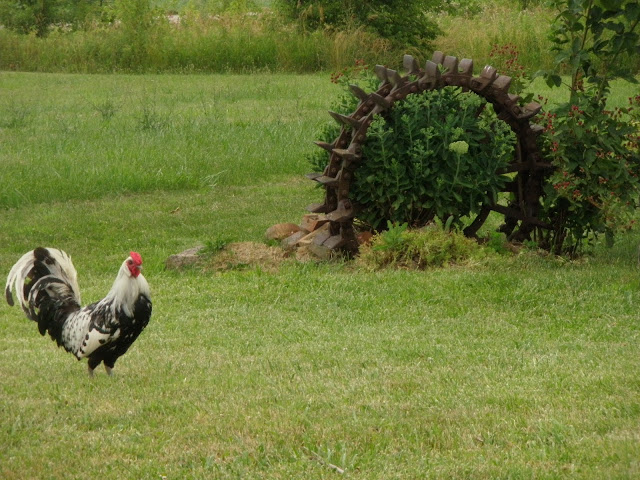 A little trip to the countryside. 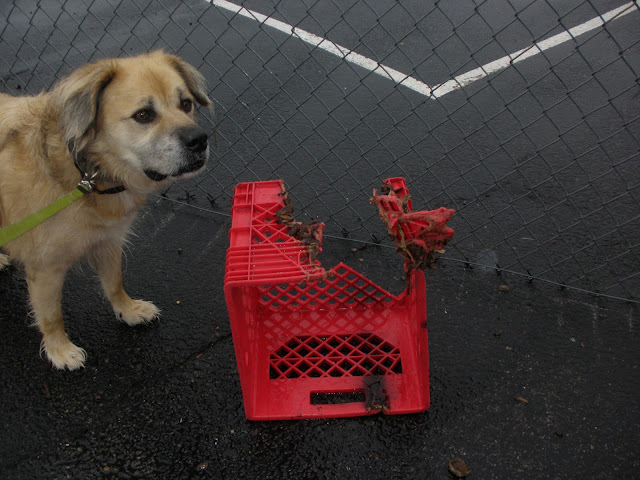 Zeus explains the dangers of fireworks. 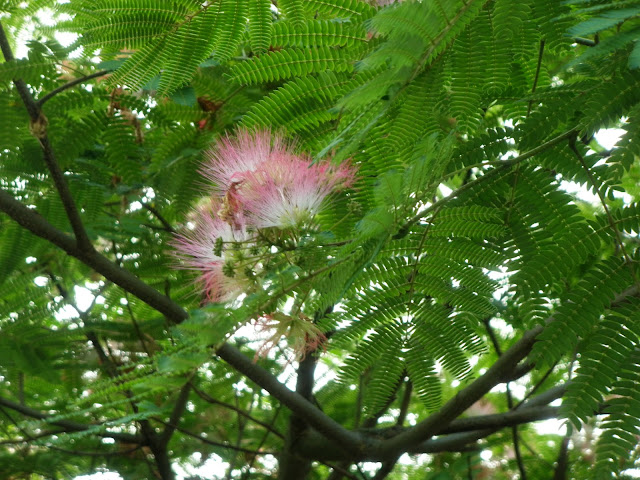 A mimosa tree. We found a little mimosa sapling in my backyard, so I may have one of these beauties of my own. I have to move it to a better location though. 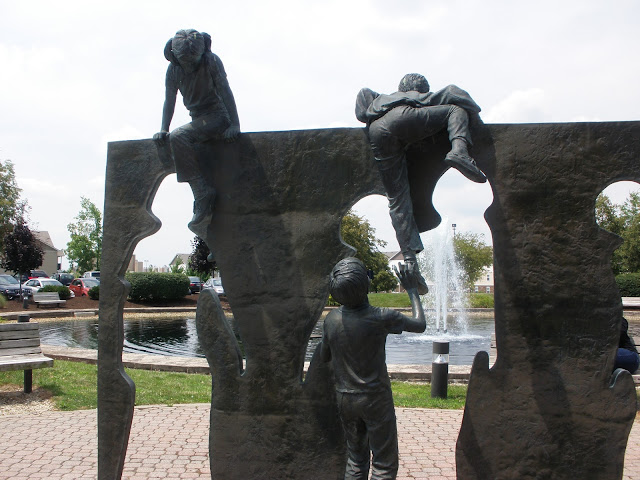 A sculpture of children playing. 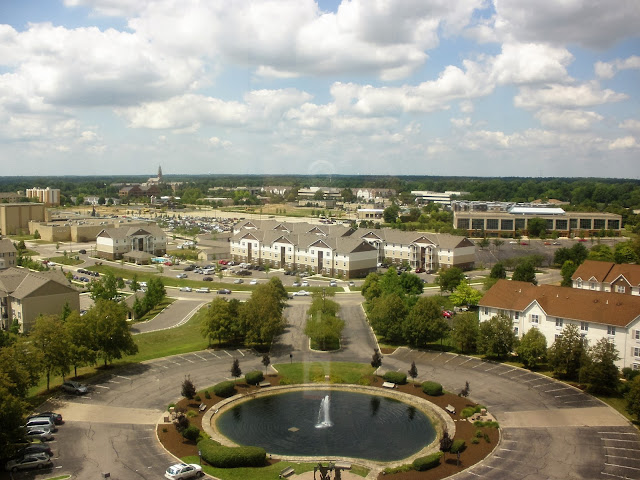 A view from a glass elevator. 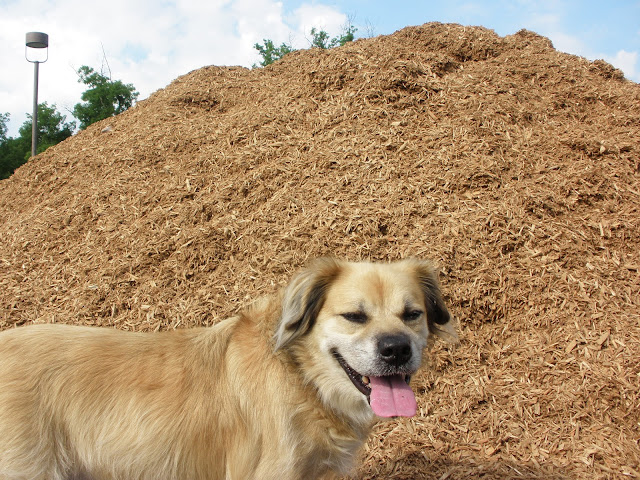 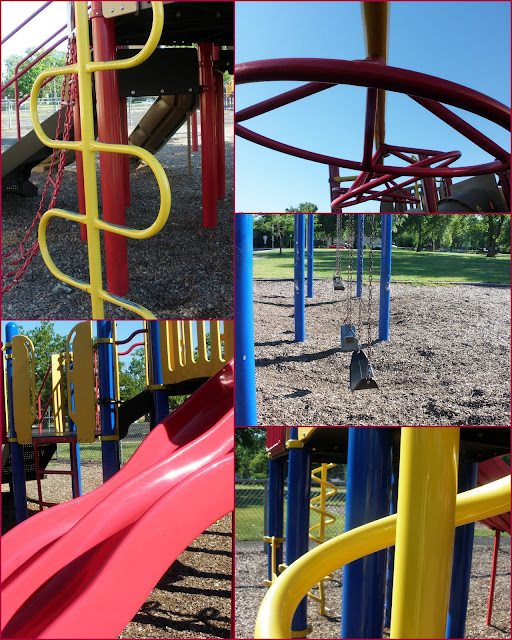 A playground collage. This playground is the destination of all that mulch.

In my last post, I showed you that I had caught up with this BOM. Instead of calling it finished (for  now) and moving on to another project, I decided to honor the Finish goal for this  year, and make the alternating blocks.

I checked several websites for the proper sizing of economy blocks.  I have a sheet that provides sizes but I have misplaced it.  There were several different sizes provided on the websites and I didn't know which one was correct, but I finally found one that provided the exact measurements and showed how she had rounded up. I decided to go with the rounded up measurements to be safe.  I counted the number of alternating blocks, thirteen, and started with the center square. All the websites were consistent about the center square.  I fussy cut the widths, but decided that I didn't have enough fabric to fussy cut the lengths too.

I was hoping to show you excitement in this post about how quickly these blocks go, since they can be chain pieced, assembly line. But I cut out the first set of triangles - 13 X 4 = 52. That's a lot of triangles for someone who hasn't made repeating blocks in a long while. I sewed them on.  I have to say that I really don't like using oversize pieces.  There is some laxness, since a lot of it can be trimmed off but then you do have to be careful at the part that will not be trimmed off.  Also those long triangle points tend to bunched up in the machine. 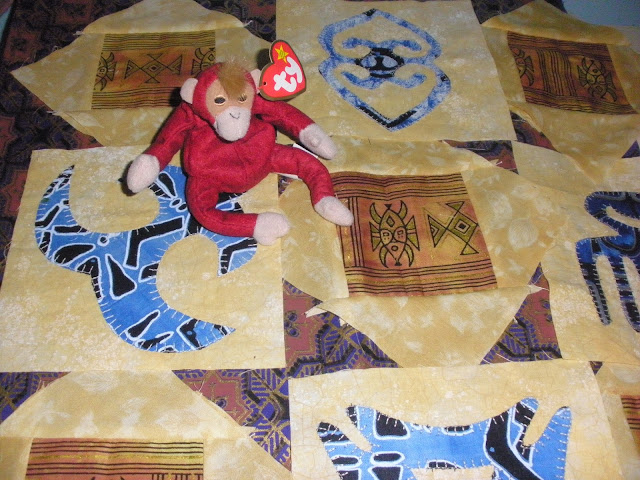 That was when I realized that I hadn't sized the original blocks. I had cut all the squares when making the first block, and I assumed they were 7 inch finished, but they aren't. They are smaller.  So now, instead of standard economy blocks, I will trim the corners of the yellow off and have a different kind of block. And I will have to do the math myself to figure it out. I don't want to waste my African fabric by making it too big and trimming it down.

I think it will still look pretty good that way though.

And no, I'm not going to take the tag off Schweetheart the Orangutan. One day, that Teenie Beanie Baby is going to be worth a fortune!  Besides, how would I know her name if I took the tag off? 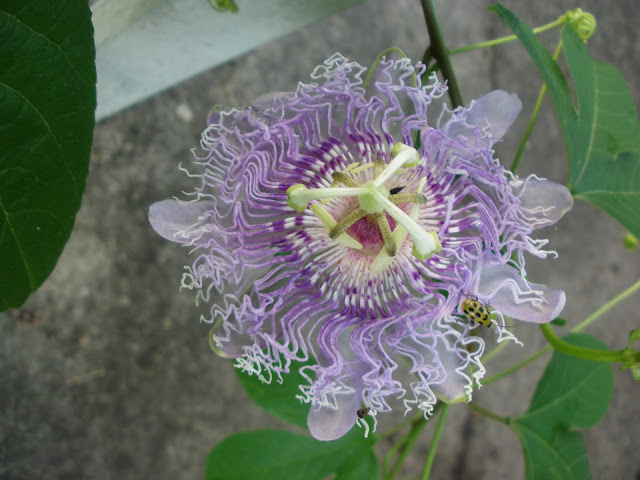 I caught up with the Adrinka BOM. 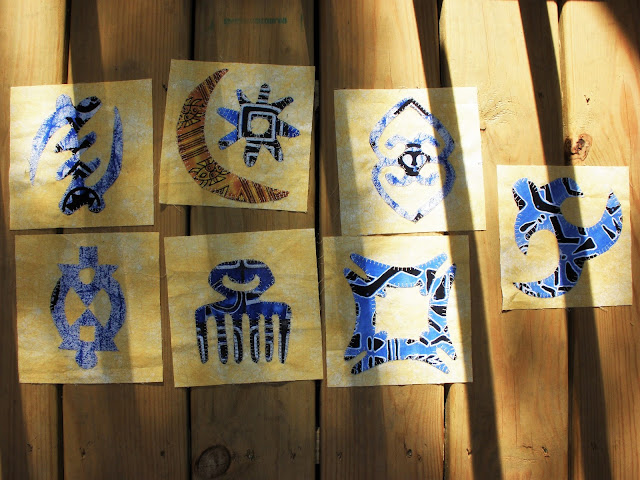 All of these pieces have been appliqued down and are ready to put into a quilt.

I have been tempted by more new projects, but have kept busy working on moving the current projects along. This one is all caught up now, waiting for new blocks to be released once a month.  I did think I could start sewing the alternating blocks, though so I am not sure I am ready to call this set finished for the month.

Linked to:
Moving It Forward
Posted by Shasta Matova at 8:54 AM 4 comments:

It's time yet again for Wandering Camera, where we choose the best photographs from the month of June.  This month, I put the top 10 together into two collages. 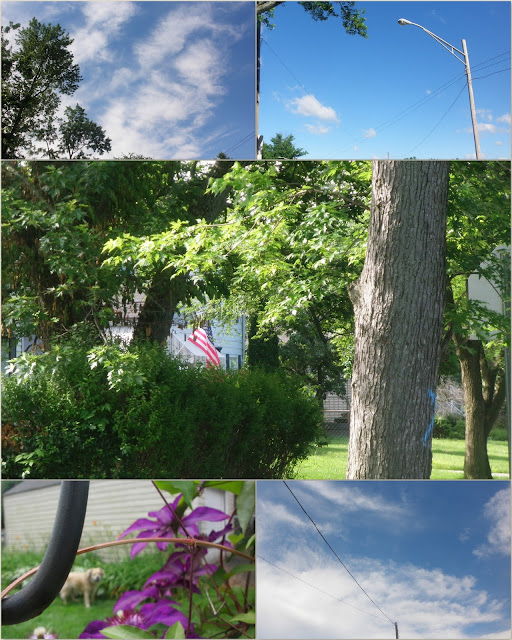 I offer you the usual sky shots, with a twist.  I generally tend to avoid wires in my sky pictures, and this time I decided to deliberately include wires.  I missed having a camera with me on the best cloud day - yes it was the best because my niece even took a picture of the clouds and put them on her Facebook page - but I did enjoy it thoroughly. I thought my neighbor's flag peeking through was appropriate for the patriotic holidays, and the clematis was a good representation of the flowers blooming in the yard. 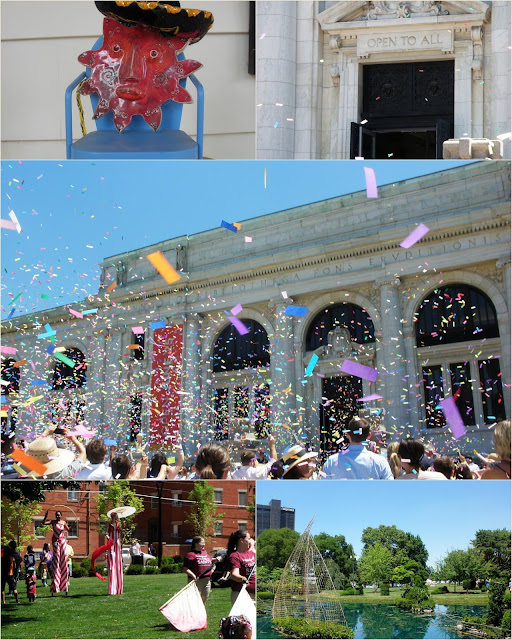 This collage is mainly the grand reopening of the main public library.  They remodeled it. The picture in the upper left is a part of a photo lesson. The instructions were to take pictures at various segments to practice the rule of thirds, and to do closeups. If I am going to use a random object to take a lot of pictures, I figured I would use an interesting one!