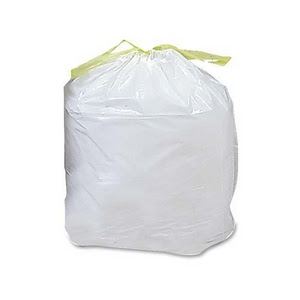 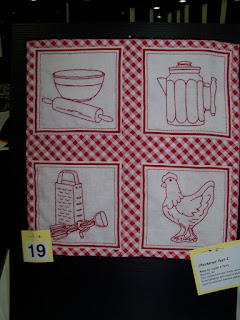 Whenever I make a big list of things to do, my body tends to react - I've had allergy problems, and now I've done something to my back again - pinched a nerve or something. No worries, it gives me a good excuse to abandon the housework and more time to read blogs and work on my Blushing Bride quilt. I have the bottom half complete, now I'm going to have to stitch the top half. I'll probably be doing it upside down, so maybe my upside down picture the other day was telling me something.

The photo is from the NQA convention. I believe it was in the little quilt auction section.

Michele is giving away a book. With Heart and Hands.....: Free Give-Away: Freddy & Gwen Collaborate Again
Posted by Shasta Matova at 10:41 AM 3 comments: 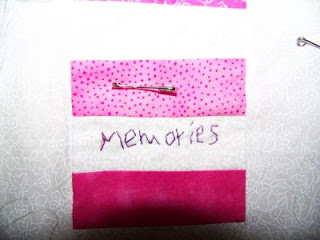 Remember a few posts back when I said I could make a quilt out of each of my coins ideas? That makes me laugh. Here are just some of the words I am adding to my blushing bride quilt. Emotional comforts you would wish for a newly married couple. I chose a casual font, my favorite, Bradley. I figured it would be more forgiving with my rudimentary stitching skills. I found that it was easier to see if I used the computer monitor as my light source. Just choose select all so that the background is black, made it much easier to see, although not very comfortable physically. 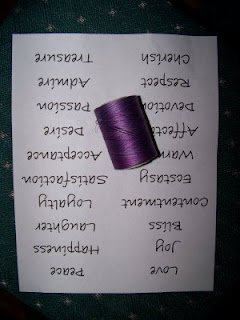 I've made more progress than this, but it does have an old fashioned, depression era quality to it, as Paula mentioned. Note that the thread has several needles in it. I found that it took me longer to thread the needle than to do the stitching, especially in nighttime lighting, so when the sun came out, and threading was easier, I took advantage of the opportunity and threaded several needles. Oh look the words are upside down. I guess I pressed the rotate button the wrong way. Yeah, I'm sure it is the lighting.
Posted by Shasta Matova at 11:18 AM 4 comments:

Without a Lesson Plan 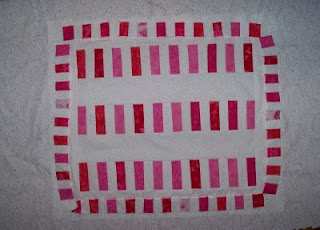 There is a lesson I am supposed to learn as I make the pink and white mini quilt. I think things would go much smoothly for me if I knew what the lesson is.

Is this lesson about going with the flow, and entertaining all my ideas? If so, I want to add a pieced border, and some applique, maybe even some embellishments.

Or is this a lesson about simplicity, allowing the charm of the simple pink and white quilt show without all the fancy do-dads and contraptions. If so, then the pieced border, the applique and the embellishments have to stay home. Then it is ready to quilt.

Not knowing the lesson, I am trying to keep it simple, especially since that is my weakness. I tend to do things the long way and the hard way. I will, however, give in to my ideas, and hand quilt it, with some words in the white spaces - words of love, since Michele said it was a blushing bride, and some butterflies.

Darn it, now that I've taken a picture with the border, that looks good all over again, especially with lots of white around it.
Posted by Shasta Matova at 9:34 AM 5 comments: 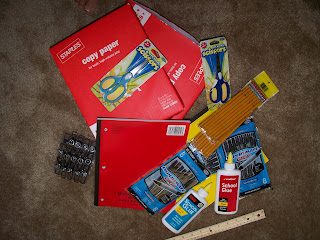 They are advertising back to school stuff already. I feel like my summer has just started. No problem, it is time to get some free (and almost free) supplies. My daughter was already thinking she was going to have to go to graduate school to use up the supplies we already have. I guess she is going to have to be a lifelong learner! 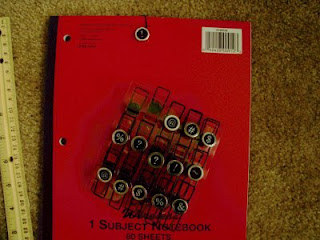 The paper clips weren't free, or even cheap (for paperclips) but aren't they incredible? I had paper clip envy when I first spotted them at regular price, and now can see possibilities - scrapbook, embellishments, bookmarks, something to hold the binding down for handsewing, etc. Who knows, I might even use one or two as paperclips!
Posted by Shasta Matova at 10:43 AM 2 comments: 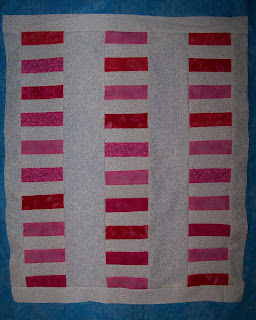 White is such a clean color. One that people like me have to stay away from, because by simply looking at it I might cause a stain to appear on it. But I've seen so many beautiful quilts, especially recently, that have a nice big expanse of white. It serves as such a wonderful backdrop for today's pretty colors.

I have decided to stop discriminating against whites. After all, I can now say, "I have a white quilt."
Posted by Shasta Matova at 10:53 AM 10 comments: 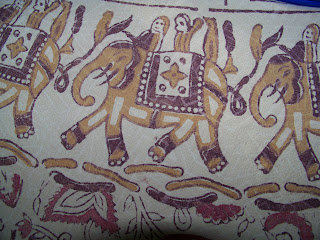 There are two Pandora boxes in my house. The first one houses my cash. When the box is opened, even a tiny crack, to purchase some necessary item, the rest of the money springs forth and gets spent. What's a couple of dollars here and there to buy some embellishments and a blouse or two. It is closed now, but I foresee a couple of times when I will have to open it, and I am dreading unlocking it.

The other one is not a physical one, but it has to do with quilting. It is a new project box. The box has been closed most of the year, although I have been caught looking at it longingly with key in hand several times. I didn't have any time to do much quilting, and it seemed to make sense to try to work on UFOs and WIPs instead of starting new quilts which have little chance of being finished.

Then I went to a male blogger's site who is participating in a coins quilt project. I can make a small coins quilt, right? I went to the flicker site, and was immediately overwhelmed. Should I make a stacked coins or should I alternate? Squares or rectangles? Single color or scrap? What color or theme? Cornerstones or simple sashing? Plain or pieced border? Oh my goodness, I want to make one of each of them!

I did cut up some pink scraps for my rail fence leaders and enders and thought I could use some of them for a coins quilt. It really isn't starting a new project if I'm continuing with another project, is it? Even if I am not alternating it with a work in progress? The important thing is that I plan on finishing it, right? And I plan to work on a UFO after, right?

I think Pandora should have picked a better guardian to safeguard her boxes.
Posted by Shasta Matova at 4:19 PM 1 comment: 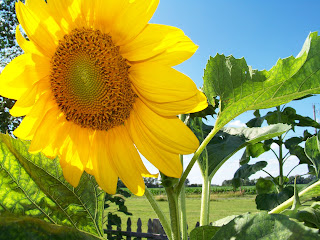 Seems like a good time to post a status report. I'm posting these here as a chronicle of my days, but I'll limit them to headlines (or at least short blurbs, because my fingers do like to type) to keep anyone from being bored to tears.

I hope you too are having a nice summer!
Posted by Shasta Matova at 9:21 AM 3 comments: 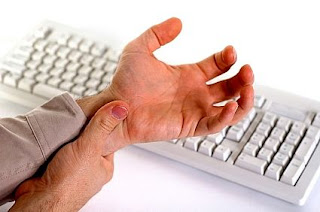 Have you seen that television commercial about how people died for honorable causes? Saving lives, fighting cancer, etc. Then one man died while trying to steal copper pipes? How embarrassing. Yeah, well. If I am going to get carpel tunnel, I think it should be while trying to quilt a masterpiece, and not while playing computer games. You might have to remind me from time to time.
Posted by Shasta Matova at 10:44 AM 1 comment: 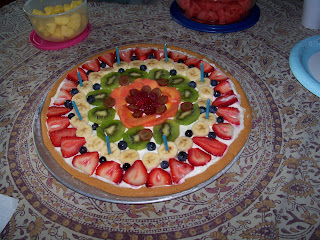 My sister made this fruit pizza. Isn't it beautiful? I hope your Independence Day is festive.
Posted by Shasta Matova at 11:33 AM 4 comments: