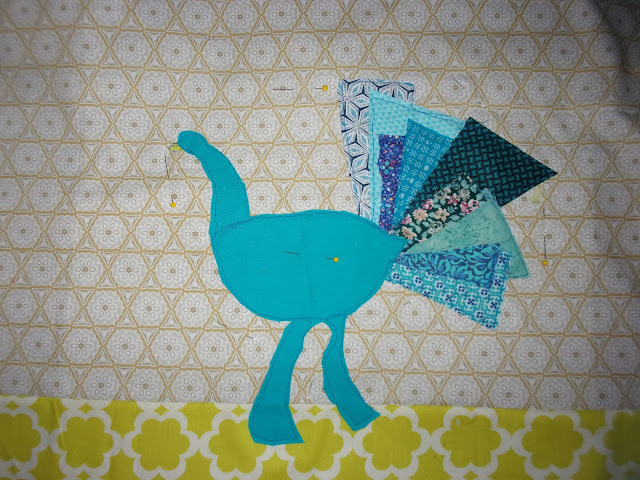 Work has been really busy and I have only managed to eek out small amounts of time to make my mini quilt of the month. It is truly taking a month to make it. 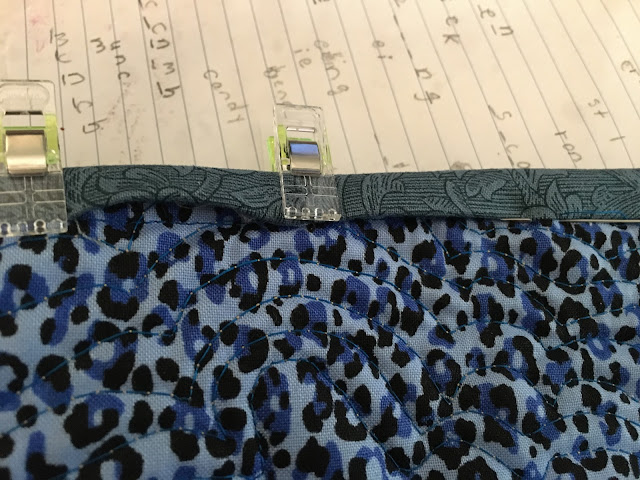 I know you have seen this photo before while you wait for a big reveal.  I have been enjoying making this peacock mini quilt, so like last week, I didn't have any trouble finding tiny bits of time to sew every day to work on it. Last week, I added some applique in the background. During week 17, I chose to add some bling to add to it, and quilted the piece.
15 minute days this week --7 out of 7
15 minute days this year -- 108 out of 114 days
Success rate  = 95% 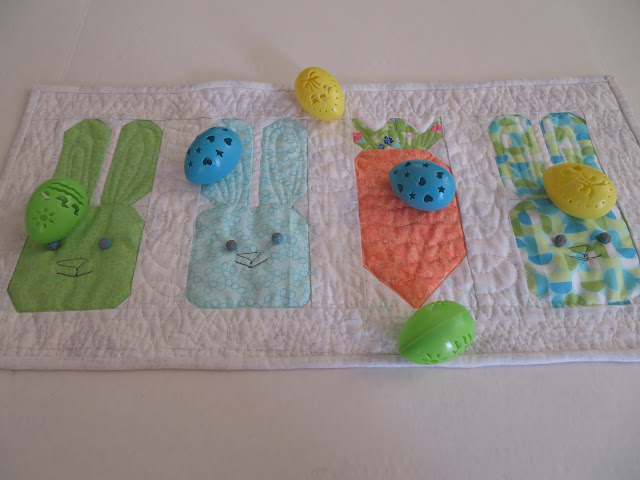 I have been enjoying making this peacock mini quilt, so I didn't have any trouble finding time to sew every day to work on it. This photo is of its early stage, so that the reveal will have a bigger impact.
15 minute days this week --7 out of 7
15 minute days this year -- 101 out of 107 days
Success rate  = 94% 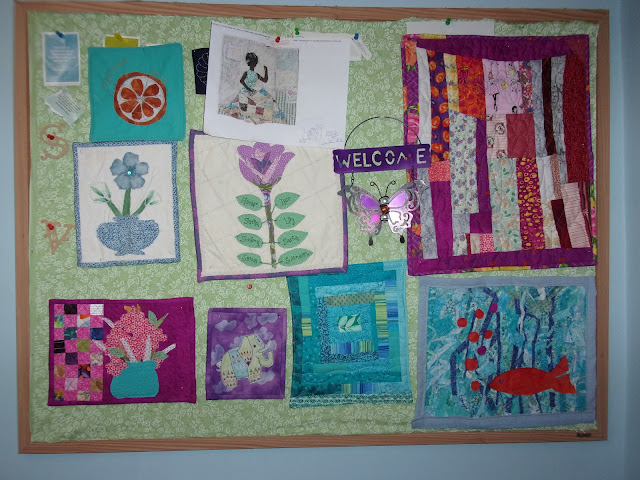 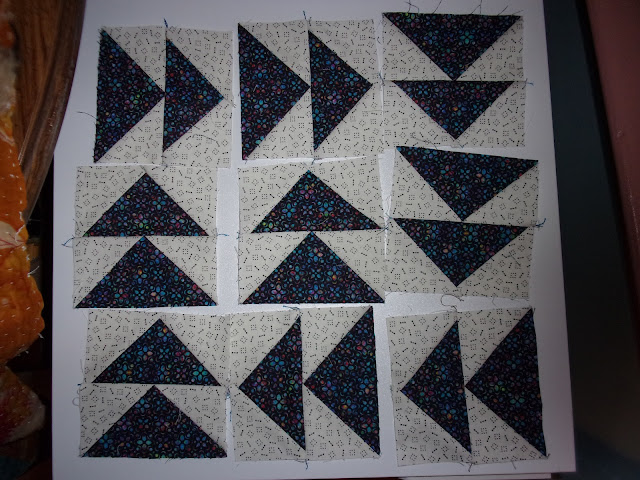 I have been making an effort to make sure that I spend time quilting and doing things that are calming to me the last two weeks. This means I have been putting more stitches to make the double flying geese and trimming them down to size. I will count them after I have them trimmed to see if I need to make any more. 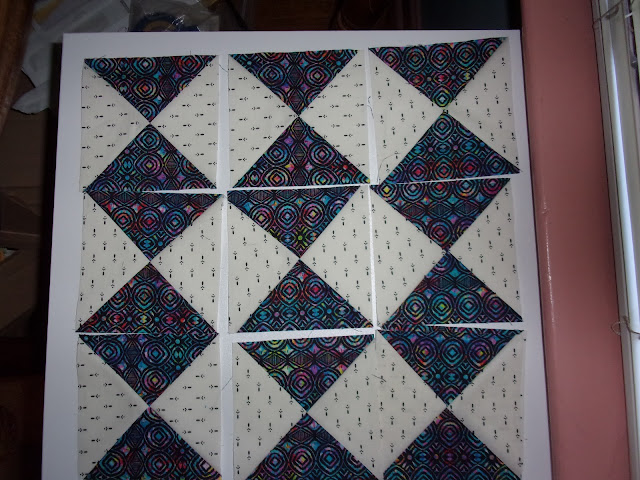 I also sewed and trimmed more of the quarter square triangles. I do not like trimming and usually cut pieces exactly so trimming is not necessary, but since this quilt has a lot of sharp points and I make a lot of improv quilts, I decided to follow the instructions to cut big and trim. The blocks do look much neater this way.
15 minute days this week --14 out of 14
15 minute days this year -- 94 out of 100 days
Success rate  = 94% 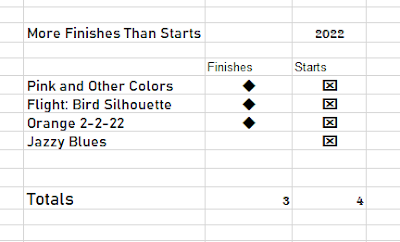 I added this list to show the status for the end of the first quarter. Even though there weren't any changes from the last time I showed it, it was good for me to keep in mind. I started a mini today so it is no longer current. 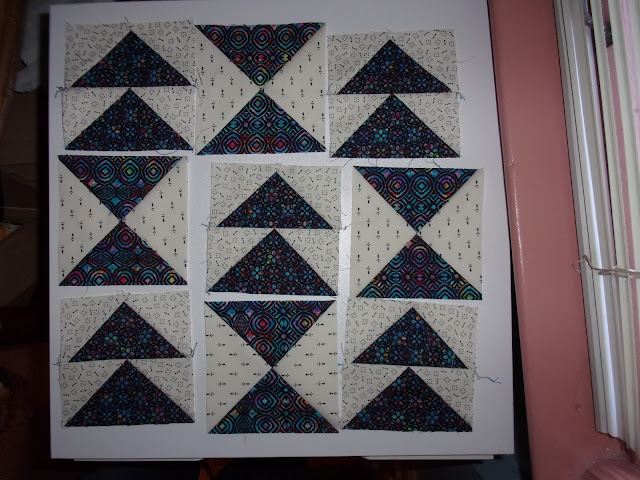 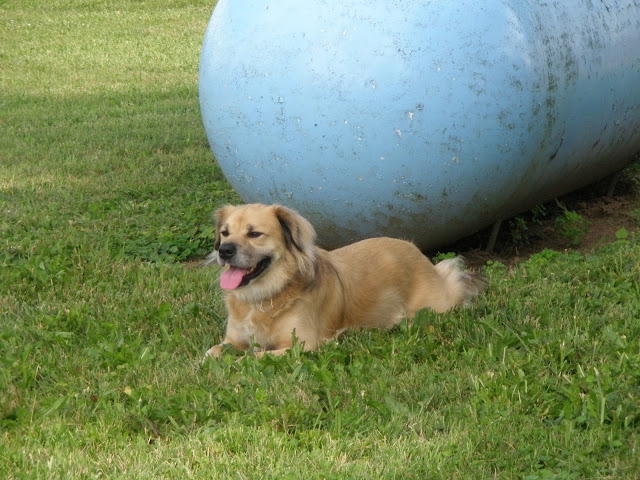 Zeus passed away on Monday. 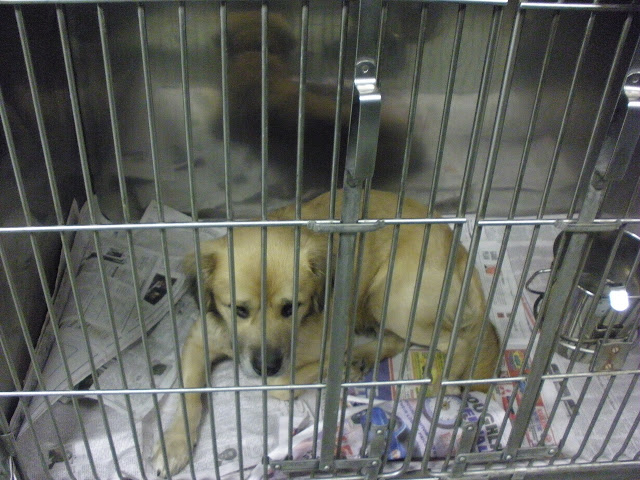 He joined us in January of 2011 and completely changed our lives. Taking care of him was a big learning curve for me because I did my best to stay away from dogs before I got him. 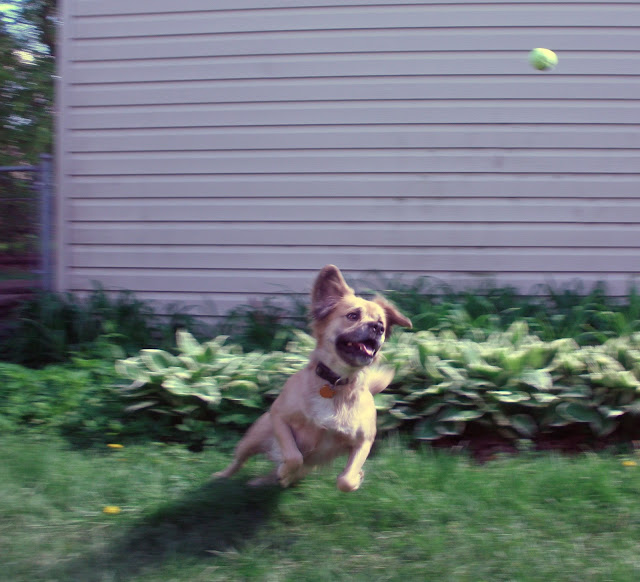 His main job was to make sure I got exercise every day, but he took on a lot of other responsibilities as well. He kept me company after my daughter went to school and out in the world on her own. He ate the crusts from my toast. He took a control of my schedule, making sure I woke up on time, ate on time, slept on time. He also made sure that I took breaks from work.

He was very eager to please but he had his ideas about what he wanted. He liked waking up early, especially when I stayed up late. He regularly changed his communication with me. Sometimes he would just sit beside me when he wanted something, other times he would whine, other times he would pant impatiently, so I did not learn what each communication meant. It took me a while to figure out what he wanted. He also had a certain order he wanted things. Feed him before letting him out. He wanted to go out but only if the neighbor dogs went inside. He wanted to go out but only if I walked with him.

About two years ago, he was diagnosed with Degenerative Myelopathy. DM is a spinal condition that impacts a dog’s ability to walk and stand independently, He lost feeling in his back legs and struggled to walk. He was very independent and found solutions for each new issue he had. He had arthritis so he was in a lot of pain even from walking a few steps. 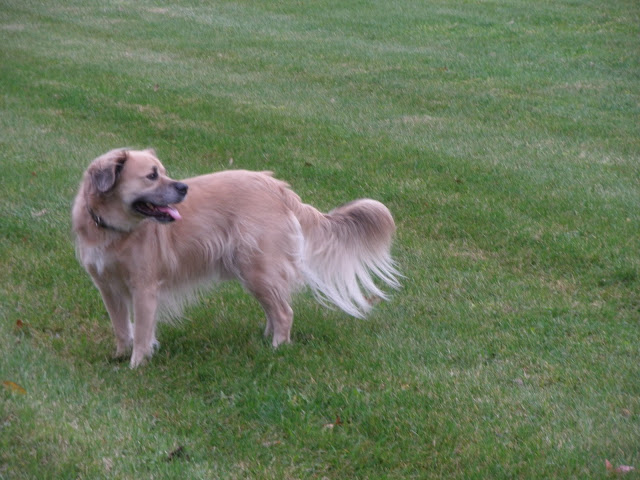 Rest in peace, my dear Zeus. Thank you for the last 10 years. I love you. I miss you. I will never forget you.