It is that time of the month when I look into the June folder and share my favorite pictures I took this month.  I try to take pictures every day, although that doesn't always happen, and usually when I take one picture, I wind up taking several pictures that day. This month I found eight I want to share with you. 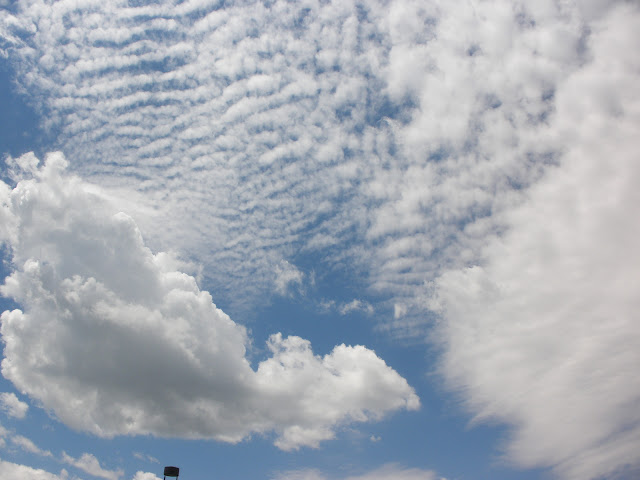 Requisite sky picture.   The striated clouds are interesting. In March, they identified new cloud formations for the first time in 30 years. Who knew there is a Cloud Appreciation Society? 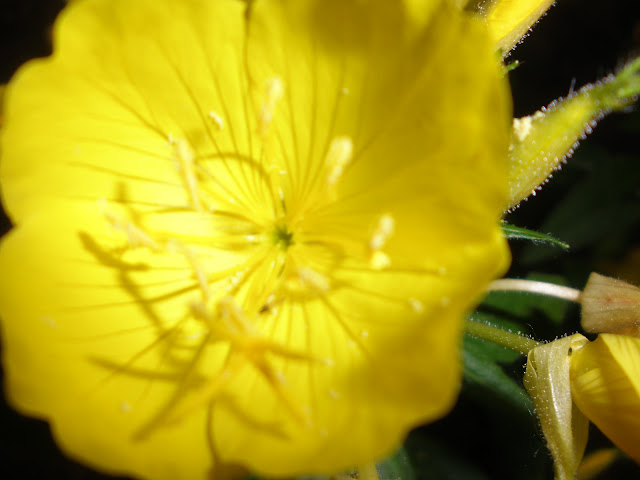 Most people would probably discard this picture, but I really like the brightness of the yellow flower - just pure translucent color - and how the leaves and buds show all the little hairs. Sometimes the interesting things happen in the background. 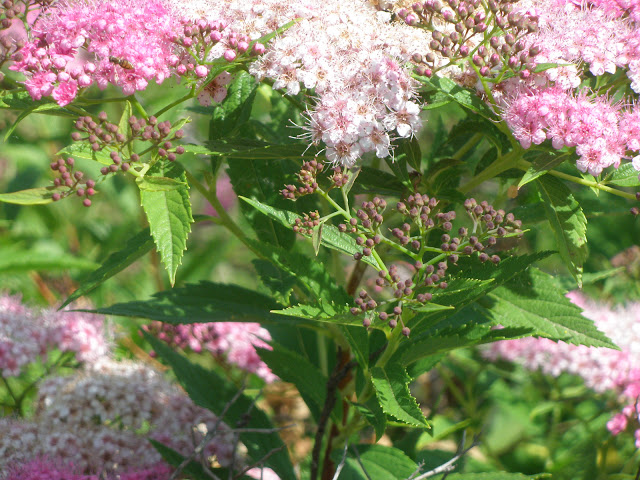 Everytime I look at this picture, it looks like something is wrong - like two photos were overlapped or something. But this is a digital camera. The leaves just happen to form such a straight line that it looks like two different pictures. 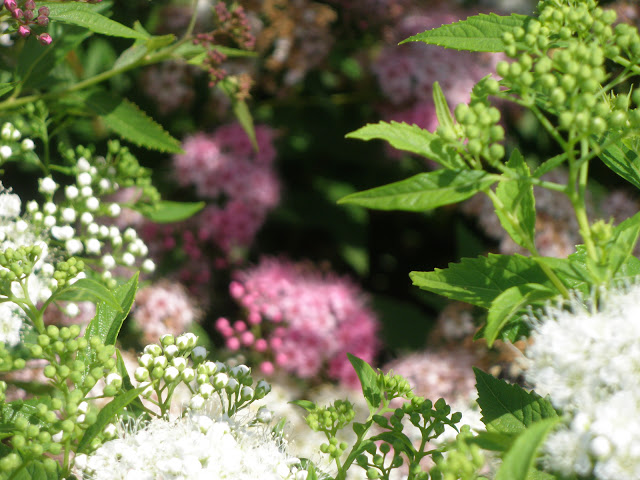 This one makes me think of a secret garden.  The white flowers and leaves invite one to look further inside to see the pink flowers and whatever else is hidden back there. 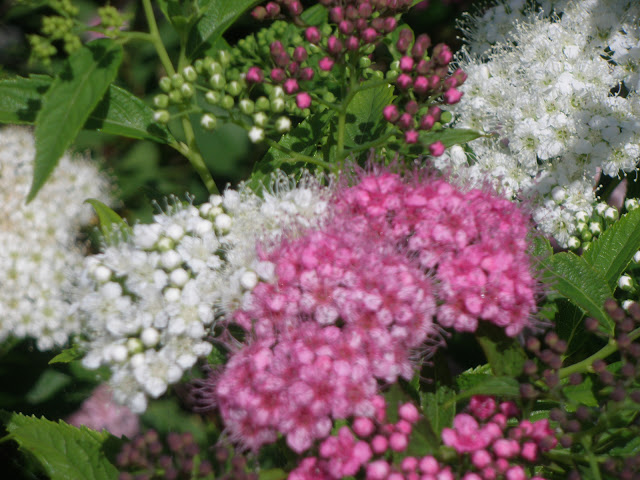 This is a traditional picture. I like the combination of the white and pink flowers and all those little buds. They plant summer flowers at the school and they tend to look this fabulous after the school lets the kids out for the summer. 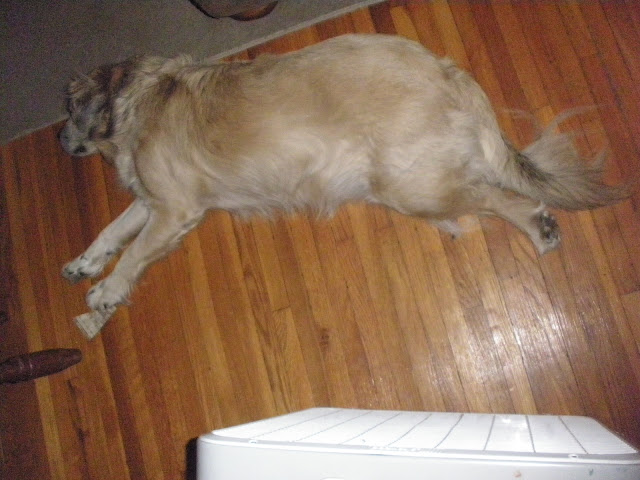 The weather has been pretty nice lately,so I've kept the air conditioner off.   Zeus still likes to stake his spot in front of the fan. 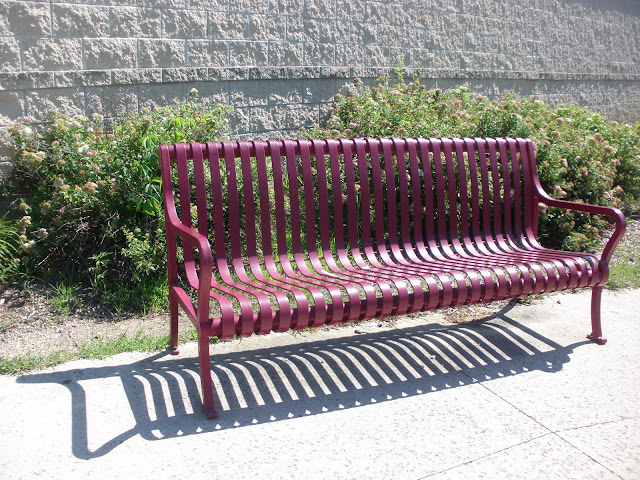 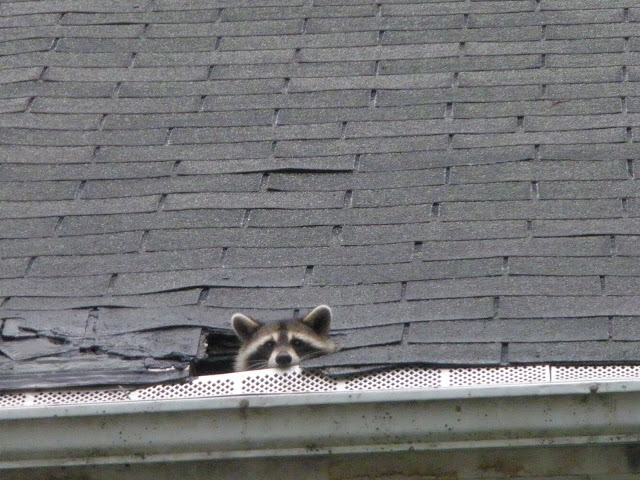 .
There's a baby raccoon in the neighbor's roof! It took over the space after the squirrels were vacated.
Posted by Shasta Matova at 1:32 PM 13 comments: 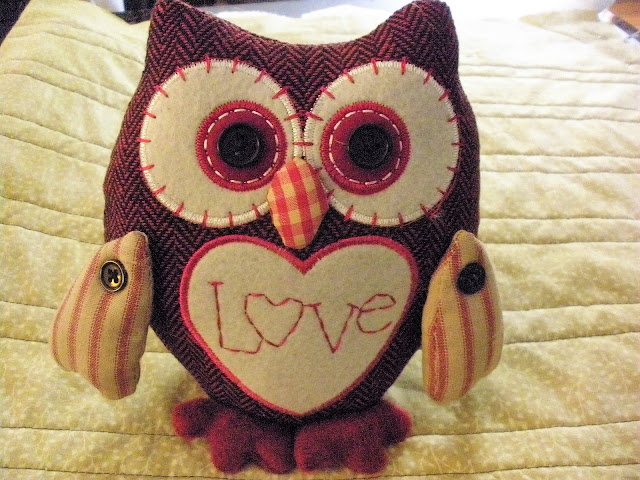 I think whole cloth quilts are highly underrated.  When you find a pretty fabric, you don't always need to cut it up just to sew it again. This backing fabric has 2006 written on the selvedge. 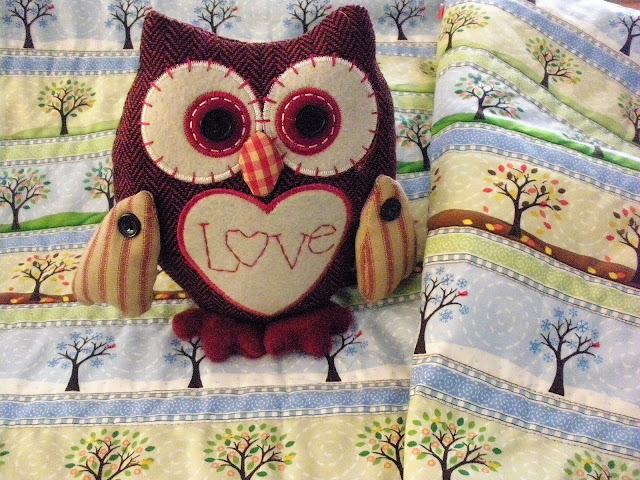 Next I have to bind it, and then add the buttons. This fabric is newer, and has pretty little birds on the selvedge. 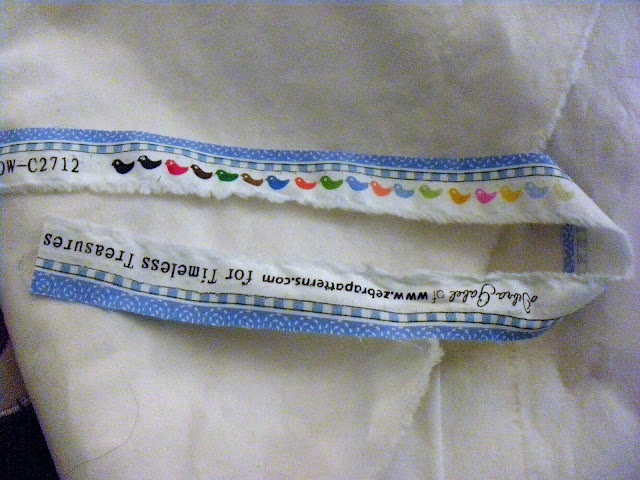 I think I bought this last year or the year before when I bought other border fabric for another quilt.
Posted by Shasta Matova at 1:23 PM 5 comments: 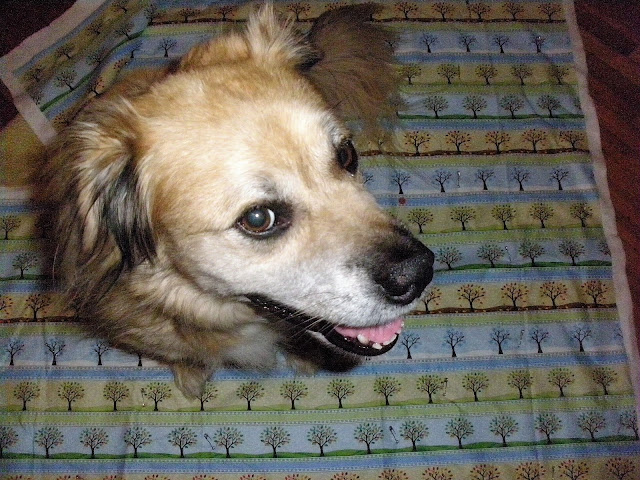 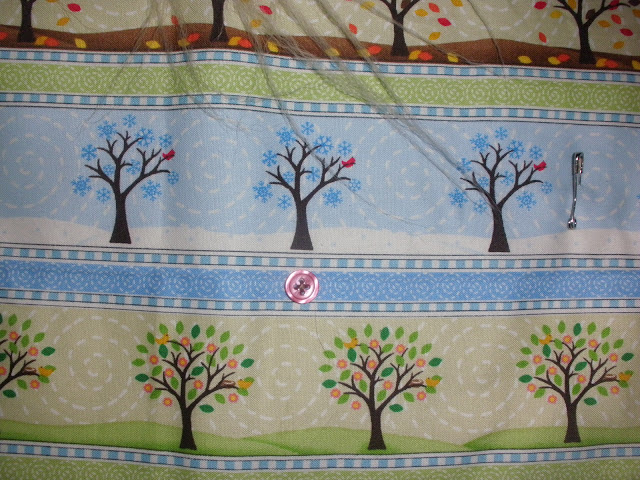 Those swirls are calling for some hand quilting, but the machine stitching will be enough. After adding all those buttons, I doubt I will want to do any hand quilting.
Posted by Shasta Matova at 8:24 AM 4 comments:

It is that time of the month when I go into the folder and pick my favorites of the photos I took last month.  Here are my favorite May pictures. 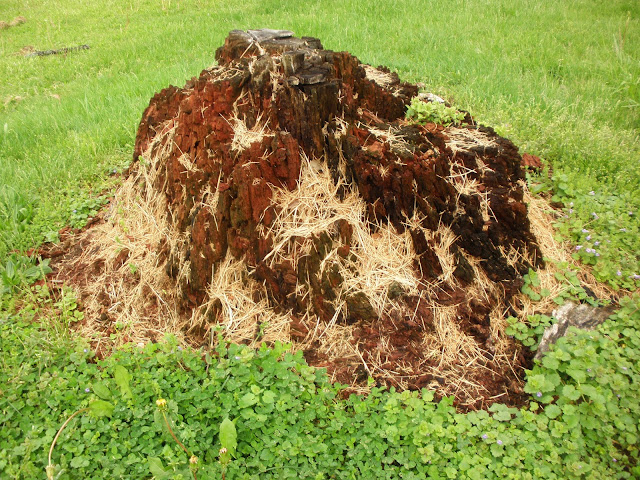 I really like the texture of this tree stump, and have enjoyed watching it deteriorate over time. 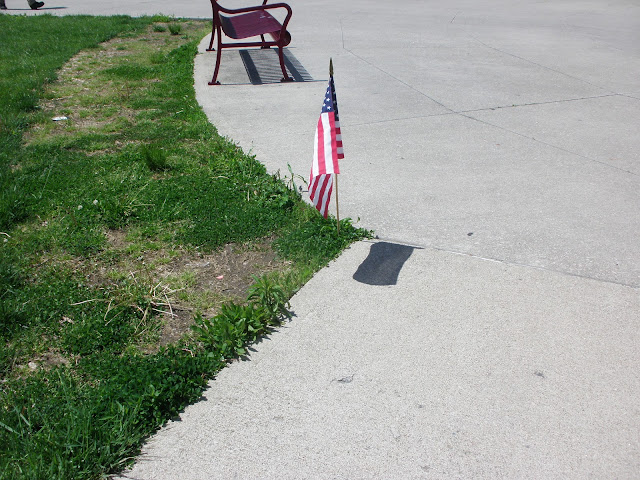 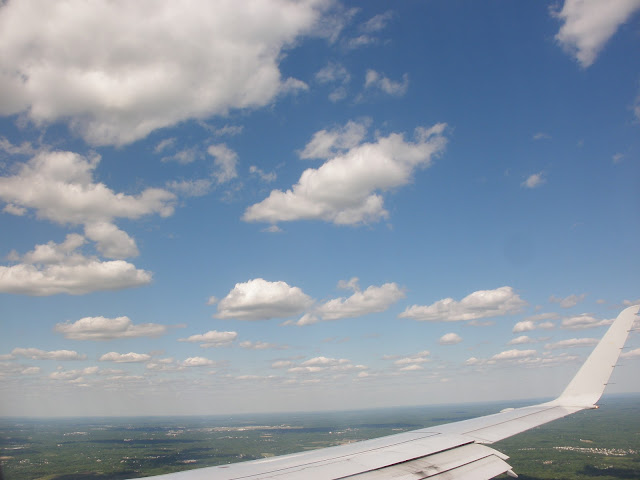 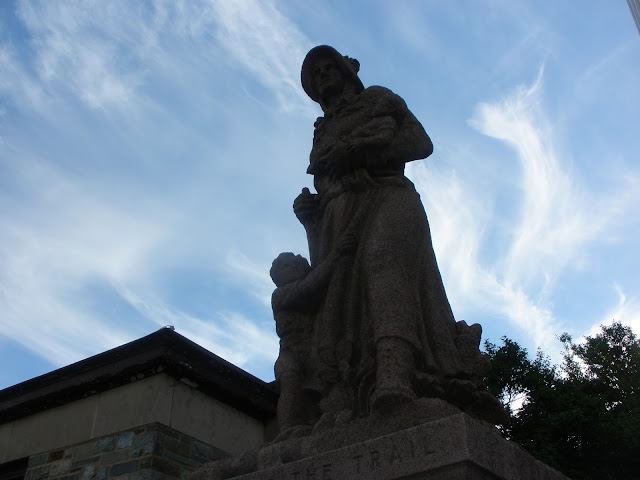 I decided I didn't have to limit myself to one sky picture. 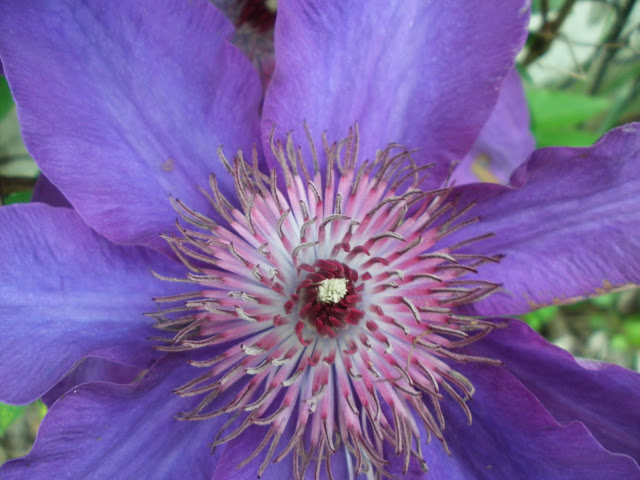 I took lots of pictures of the clematis flowers in my backyard. 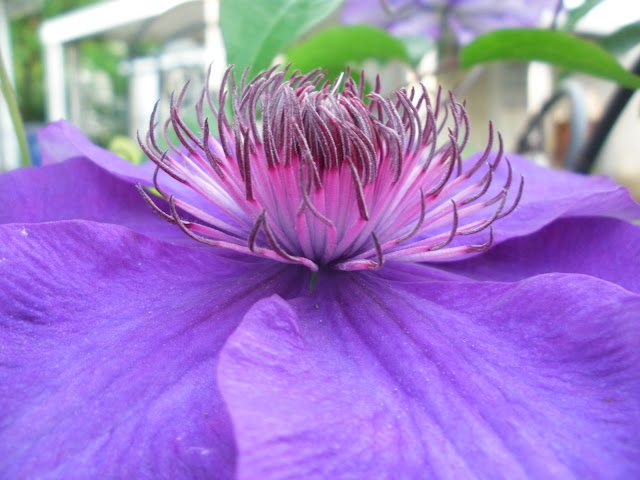 I decided I didn't have to limit myself to one favorite clematis picture. 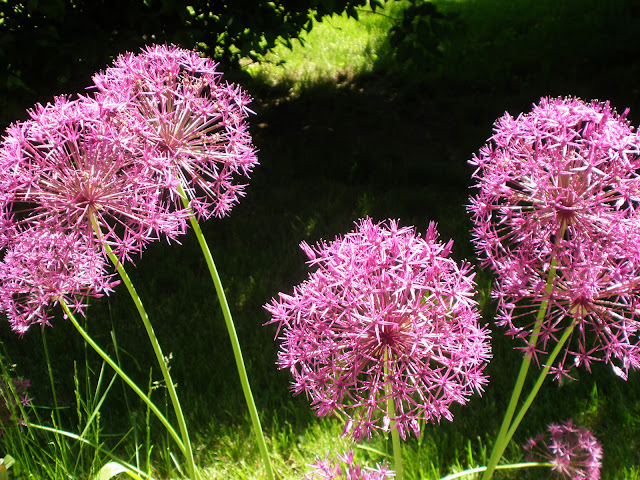 These remind me of fireworks, especially with the dark background.

Stay tuned. Next time I will show quilt blocks.
Posted by Shasta Matova at 11:42 AM 9 comments: