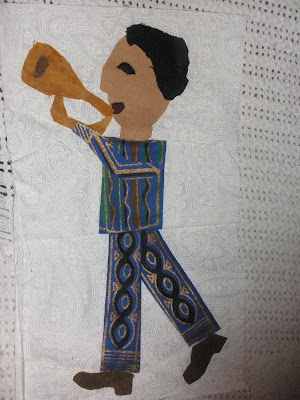 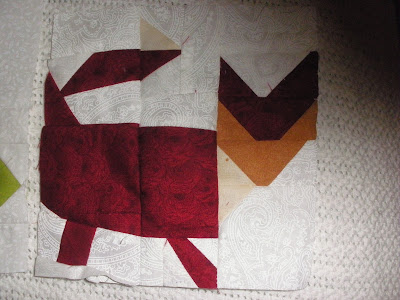 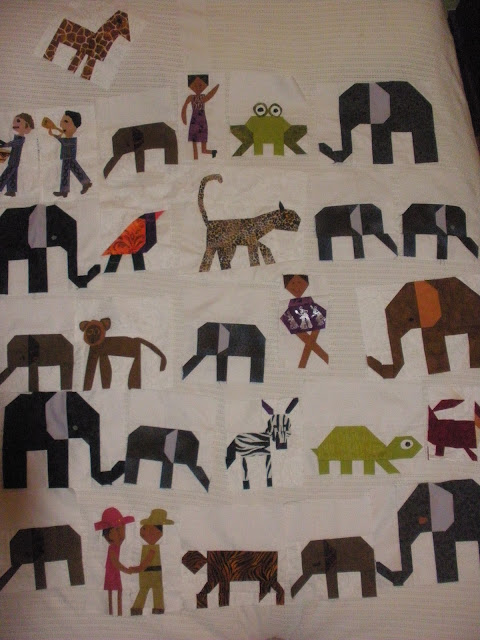 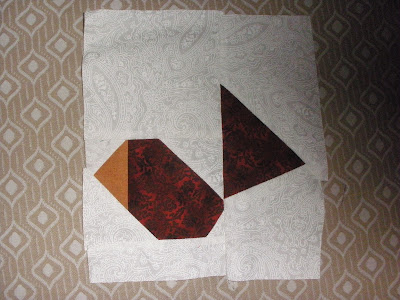 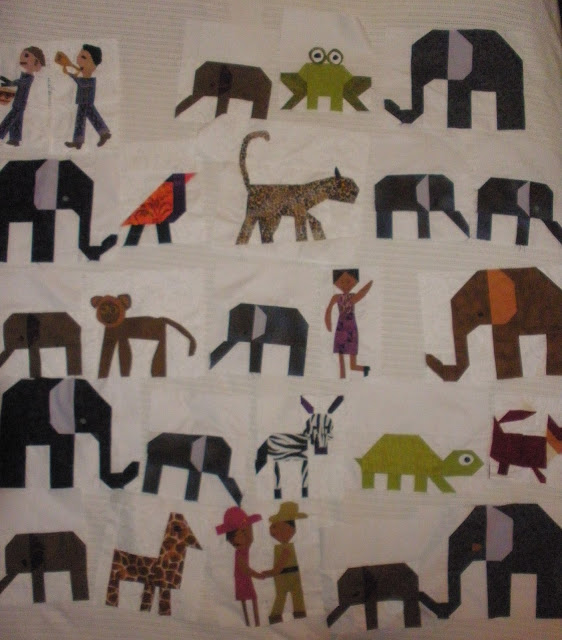 This post has been linked to:
Pieces by Polly Block Party
Posted by Shasta Matova at 1:48 PM

Hey! The more the merrier! I wouldn't take anyone out!

They all look like they are having such a wonderful time in the parade. I agree with Tanya.... Let everyone stay!

Another vote here to let everyone stay!

Looks like they all belong just the way they are!

I can't even tell you how much I love this quilt - I wouldn't leave any out at all, they're all too good!!! You'll just need to make more to even them up. *G*

I would not reject any... all are welcome at a parade... so fun!