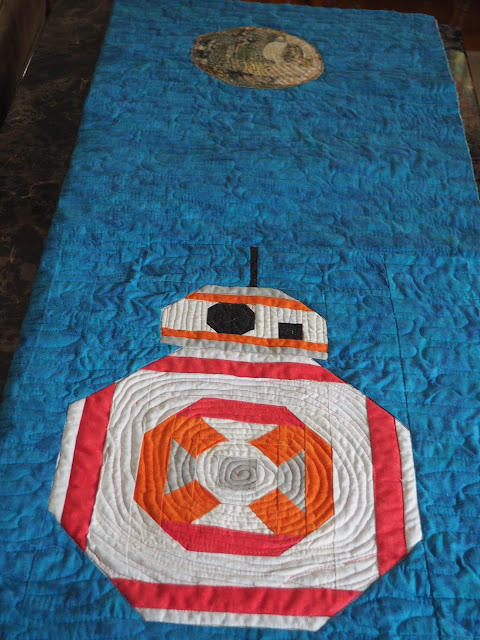 My bathroom vanity has been broken for a few years. The big door under the sink broke off, tearing the wood, and I fixed it by installing a curtain. That's the type of fix I can easily do as someone who sews and has some extra fabric. This year, I saw a vanity on sale that had the features I wanted in a vanity and so decided to replace the broken one. The new vanity is approximately the same size and shape as the old one. Since it is built into an alcove in the wall above the steps, I measured it several times to make sure it wasn't too big for the space. 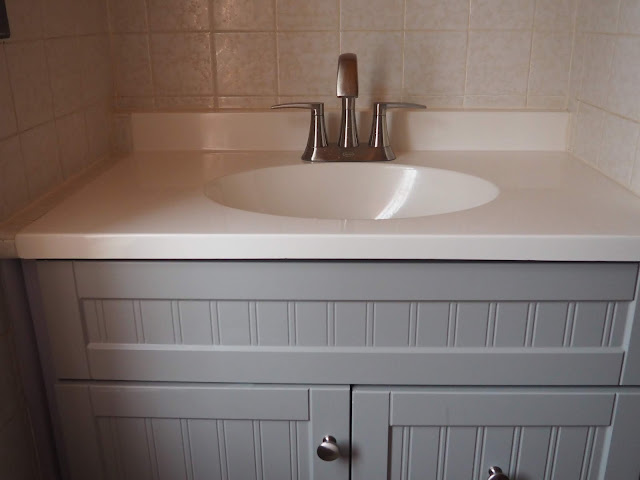 I chose a contractor who was recommended by my neighbors online. He took out the old sink and then he took a good look at the space. He said "your walls are crooked."  I thought that since the old vanity fit in the space, he could do whatever the old contractors had done to make that vanity fit. I told him to make the easy fix, and don't worry if the vanity goes in a little bit crooked. The old vanity was probably crooked too and nobody noticed or cared.

I live in an older house. My neighborhood was one that was quickly built up after the World War II to provide housing to soldiers. This house doesn't look like my neighbors so I don't know if it was already here during the housing boom or if someone decided he would make the house himself instead of  getting the standard choice.  It's a hand made house, and it has the charm of an older house.

Imagine hiring a precision traditional quiltmaker to make a repair on an improv quilt.  What we thought was two hours worth of work took more than ten. He gave me a discount so I wouldn't have to pay for ten hours of work and it does look very nice.

So anyway, he was here working for a long time. While he was doing his thing, I was getting ready for the Thanksgiving gathering. The gatherers came and went (fun times was had by all even though we didn't have use of the bathroom sink), and I was able to put the sewing machine out again.  Sunday night  was my first day off in a long time since there was no employer work, no vanity work, no house cleaning, but I made work for myself anyway. I made a block for Island Batik as a sample to show them I know how to sew. It's  part of the application to become an Island Batik ambassador. I made the block on Sunday and put it in the envelope for mailing so I could work on Monday without worrying about having things to do. I forgot to take a picture of it. 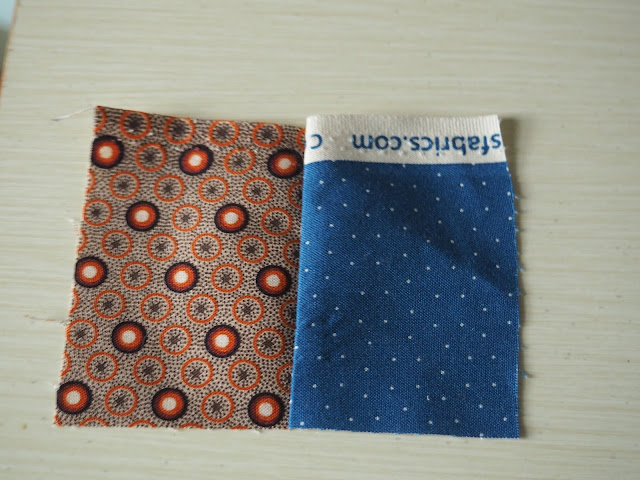 In the morning, I put the sample block envelope in the mailbox for the mail carrier to pick it up. Since I had the sewing machine out, when he came in on Monday, the contractor said, "oh you sew can you fix this hole in my jacket?" He was working so hard on that cabinet that I decided to help him. I have no skill in fixing the hole so I patched it up with a little bit of fabric I had and hand stitched it in place. The jacket had construction stains on it so I figured an improv fix would be okay.

The mail carrier didn't come all day (or night). It is still in the mailbox this morning.  And the whole day, I am thinking about the picture I didn't take so I can't show you the block. I made a churn dash block using traditional quilt shop fabrics. I am not sure I have any Island Batik fabrics and didn't have time to dig for it. I wasn't sure if they would appreciate seeing their competitors' batik fabrics in a sample block so I used traditional fabric. It turned out to be the right size, so hopefully they just wanted the sample to see if I can sew, follow directions and meet deadlines.

I made the block on Sunday and I am going to take credit for the whole week because I think I deserve it. It looks like I didn't do an update for last week. I am taking full credit for last week too. I finished quilting the Droid quilt, and I trimmed it to get it ready for binding. I hung it up on the wall unbound and nobody noticed.  It is still hanging up on the wall.

My progress as of Sunday was:

Getting things repaired makes a big difference. I enjoy the freshened look. Your vanity looks lovely and I'm sure the contractor appreciated the mending you did.

The new vanity looks great... and it seems you helped each other out...
Hugz

good luck wiyh the island batik process. It could be fun.

Enjoyed hearing your vanity story. It looks s great. I occasionally have to do little fudges along the way and fortunately it usually works out to my satisfaction. I'm sure your contractor appreciated your improv work and I hope Island Batiks likes your work as well.

Sounds like a very, very busy week. But you have stitching to show for it and a very nice new vanity.