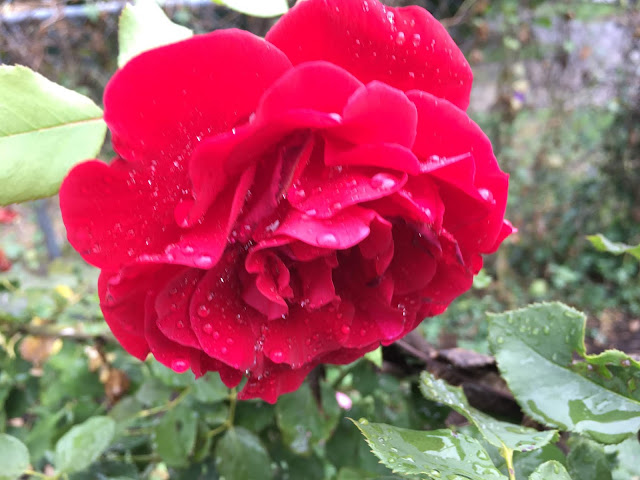 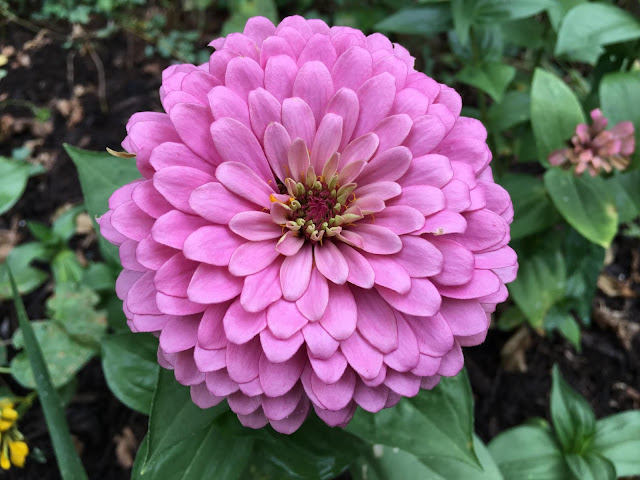 The original plan was to sew the binding on the drunkard's path quilt and then hand stitch the binding while she was away.  If I ran out of work (haha), I could prepare more applique blocks for 1857 or another quilt.  It turns out that I didn't even sew the binding on before I had to take her in.  I thought the repair person came on Tuesdays so getting her there on Monday made the most sense, but when I got there, they said they will ship her to Detroit.  There's nothing like a spa day in Detroit. 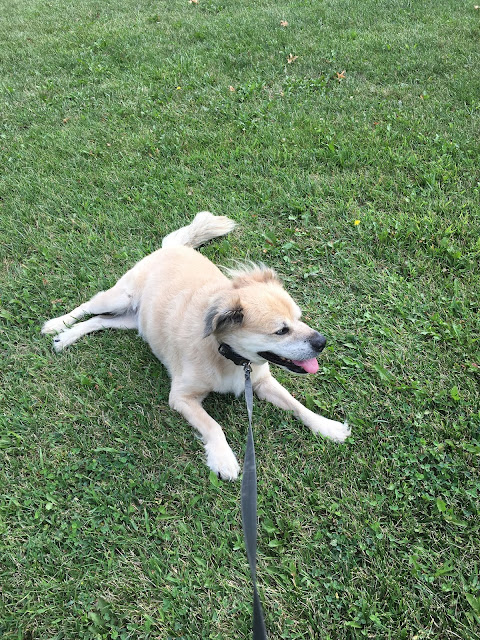 In the meantime, I haven't made much progress on the binding.  I did choose a fabric and cut the strips.  Instead of working on applique, I decided to do some extra decluttering and housework.  I had half a can of white exterior paint. I brought it out so I could repaint the wind chimes that had fallen down before I put them back up. The can was rusty and the paint was drying out but it was still usable so I decided to use it up, straight out of the can. I ran around the house and gave anything that was already painted white a patch job - mostly the garage door which was completely repainted, but there was still paint left so the side of the house and the porch also got touch ups here and there.

I also gave my neighbor a couple of things that were in the garage. So although I am officially decluttering the sewing room, other things in the house are also getting decluttered. 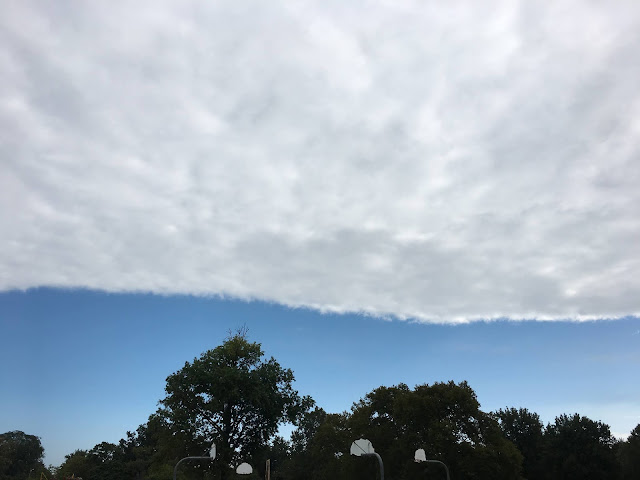 This week I selected the fabric and cut the binding for the drunkard's path quilt.  I also took photos of older quilts and showed them to you.  In addition, I have continued the declutter of the sewing room.  Although most of this time was spent on removing items that don't have to do with sewing or crafting,  I am going to take full credit for stitching this week.

Having more space to move around and find the crafting things is preparing for stitching, and all that willpower it took to avoid working on any other project definitely deserves some credit.

Linked with:
15 Minutes to Stitch

Very pretty flower photos. Reorging the sewing room should definitely count as stitching time, sometimes it just needs it. Though I'd much rather sew, I'm doing a bit of reorging myself cause the space really, really needs it. Hope Opal is back from the spa soon and you can spread out in your newly spruced up stitching space.

lovely photos, sometimes our sewing machine and ourselves need a spa day

Decluttering is always good: it clears space in the brain as well as the house.