A Year in Review

I'm not making any goals for the New Year, because I'm not done with the ones for 2008. I'm sure you have been wondering what I've been up to this year, and were hoping I'd give you a recap so you don't have to slog through old blog posts. I'd be happy to oblige.

It's been a good year for me overall. There was some drama this summer with relatives which caused me to start a new blog, and now we aren't talking to each other anymore, but since we didn't talk before anyway, the repercussions are bearable. I'm happy we are finally getting a new president. The big issue that is worrying me now is the economy, but I'm young and healthy enough to work and have job(s), so we will be able to ride it out.

The photos that follow are the finished projects, as they appeared on my blog. A lot of my posts are about the Shakespeare in the Park which won't show up in the finished category. 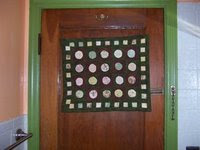 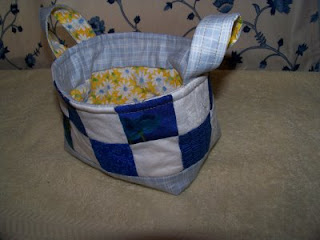 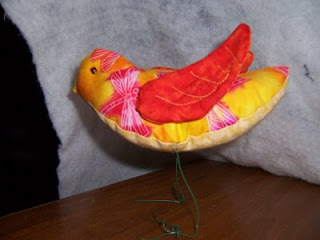 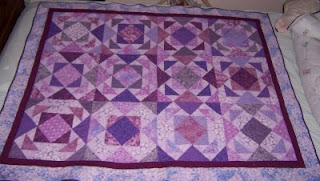 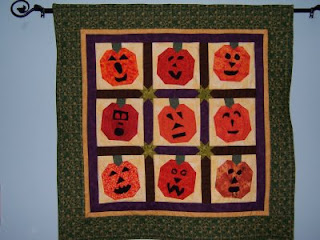 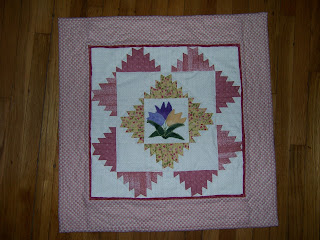 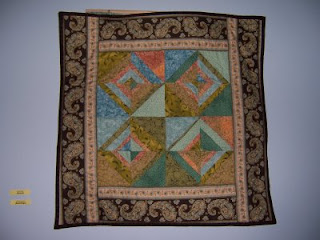 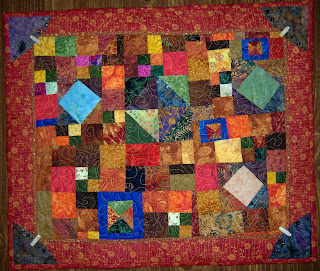 So what's next? I'm going to quilt today and tomorrow, to properly bring in the New Year. I'll be working on the orange crazy quilt. It's been calling me the loudest lately.

its great to see all those finishes in 2008. Hope starting the new year off with quilting will set the tone for the year for you :-)

All your work is just lovely. I love the brightness and fun in the last quilt. But I really like the purple one too! And the bird! I love the bird!!!

Shasta,
What a nice variety of quilts! The one of the back of the door caught my eye, can you get a close up?
Happy New Year!

You know, I'm done with new years resolutions. Life is short, might as well not bog myself down with things I might change my mind. I once made a list of all the UFOs I wanted to finish in 2007. Very little got done, life happens. This year, I managed to finish a lot more from that 2007 list. Enjoy the process! Looks like you got a lot done!

I love the patchwork basket/bucket! Dawn gave me one for Christmas....I'd like to make a few in 2009.

testing the comments issue from june 2018