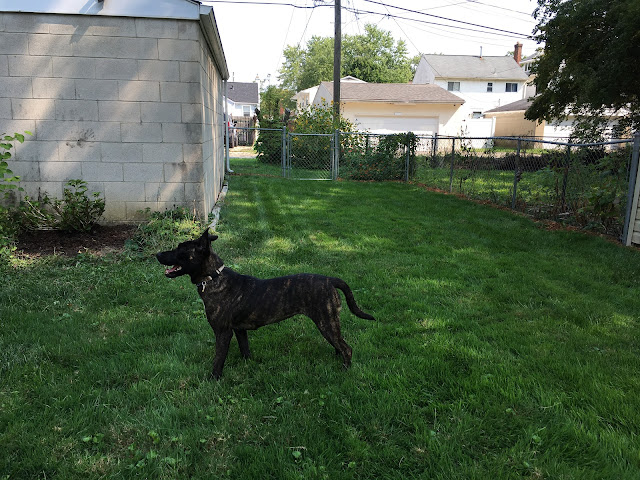 My sister went to the vet and she found a cute puppy that was available and I was mighty tempted, but I checked the shelter website again, hoping to find a slightly older dog who was already potty trained.

I am on vacation so this would be the best time. There was a really cute scruffy dog that looked like the dog on Frazier, so I decided to check that dog first. My brother in law came with me. Because my first choice when I went to get a dog last time was taken, I also picked three other backup dogs in case the Frazier dog was no longer available. 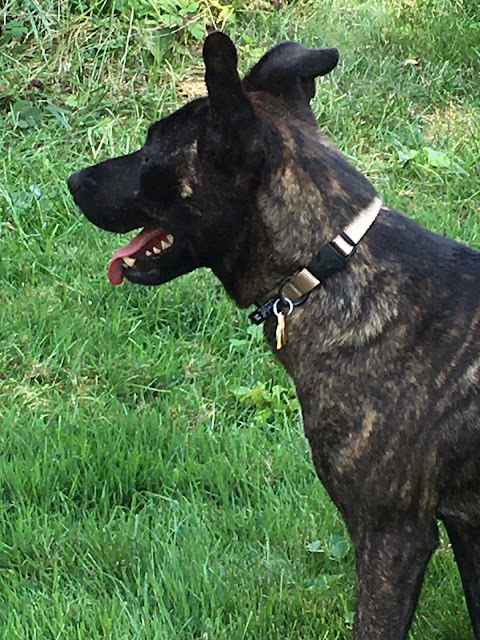 We gave the list to the dog counselor and he chose the order of the presentation based on where they were located. As luck would have it, the Frazier dog was taken. And the other boy dog tended to lean against people and I didn't want to take that risk around my mother. The other girl pulled on the leash and did not acknowledge my presence at all. I know both of them can be trained.

Jazz was the last one we saw and I was getting nervous that I wouldn't find one who was a good match for me, but Jazz was definitely a good match. 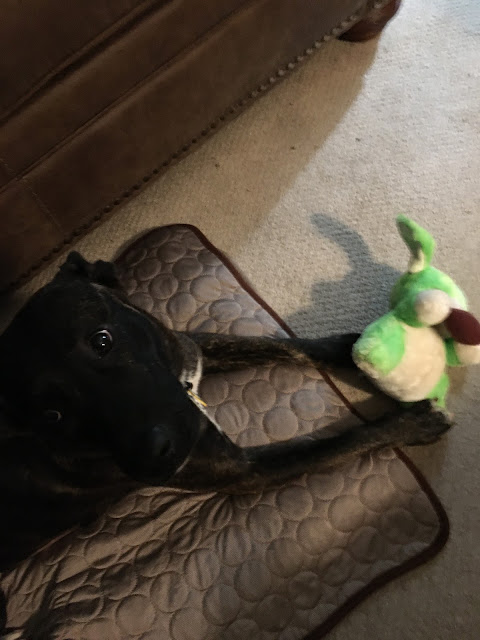 So much for all the beige carpet I got to camouflage Zeus's fur.

She is a medium size dog, a Dutch Shepherd mix. She walked really well without pulling and was attentive to me. She has already been spayed. She was on anxiety medication at the pound, and I am working to wean her from it. 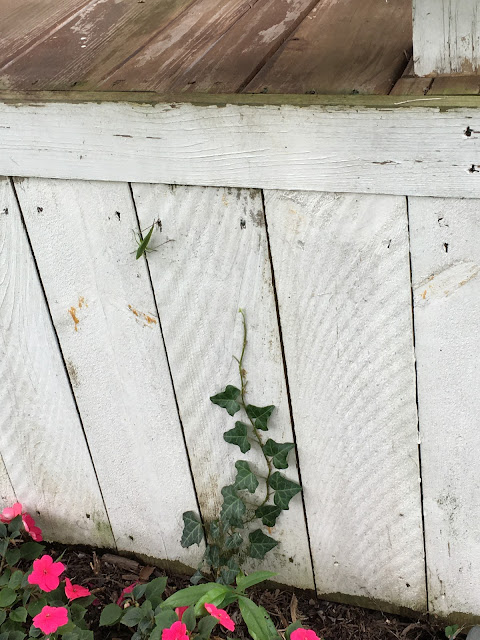 After I brought her home, I found that she follows me around every where but does not exhibit any noticeable anxiety signs when I am not in sight. She can be left out without a crate because she only sniffs and does not try to chew anything except for the stuffed animal I gave her to chew. I have since bought new chew toys for her. I had thrown out all of Zeus' chew toys.

Even though the name is in the post, I haven't finalized her name. We gave it a couple of weeks when we got Zeus before we settled on his name. Her name was Jazlyn at the pound, which I find hard to pronounce because I keep trying to change it to Jasmin. I do like the name though so I think simple Jazz will work. This morning on the radio, they talked about a dog named Coconut. I thought that might be a good name for her since she does look like the outside of a Coconut. So maybe Jazz Coconut or Jazzy Coconut. There are a few other names I am considering as well. I am also considering a name that starts with A so the I can say I have dogs from Z to A. When I added a label for her Jazz, Jazzy Blues came up. Funny that I am working on a Jazzy Blues quilt when I get a dog named Jazz. 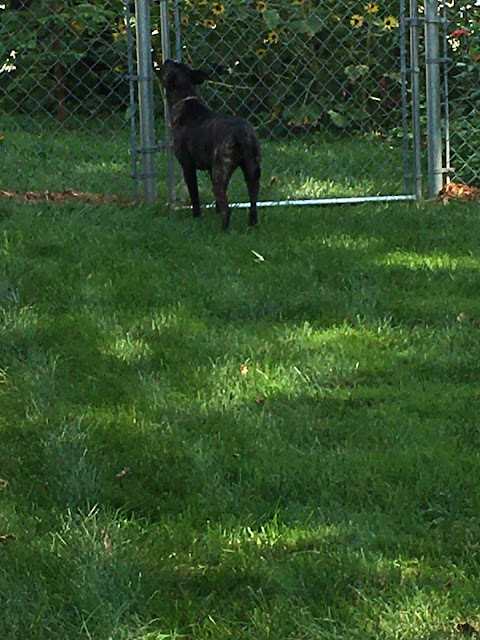 Posted by Shasta Matova at 1:45 PM

Congratulations on your new dog! She reminds me of my newest granddog who also has anxiety issues. Often they have been abandoned by owners multiple times and are afraid to let you out of their sight for fear that you too will disappear. It takes time to realize they are loved and have a real home. You are a wonderful pet mama and the Jazzy Blue synchronicity must mean she was truly meant to be found now and join your family. I love that! Best of luck with bringing her into your home and your heart. May it go well. Enjoy your vacation time with this sweet new dog!

Congratulations Shasta, she looks so sweet!

Congratulations to Jazz!!! I hope she will be a good fit for you and that you'll have each other for a very long time!!! So good of you to take her in!

She's definitely a cutie! Congrats on finding a new buddy.

You could name her Blue Jasmine....it might be a sign with the quilt. I did not think of that till you said it. I wonder if I ever would have.

Did you look back through my blog? I also have two new grandpups...I cannot remember if you have commented on them. My mind does not retain anything any more. My daughter was going to adopt one, but ended up getting both boys when they drove to get them. They live in Indy and drove to St. Louis.

Copper that was on my blog today is from Tennessee. He and his siblings were left in a box along the highway. A rescue place in North CArolina took them. Oldest daughter drove either to Dayton or Cincinnatti to get him.

Anyway, Jazz is a beauty.