What I Did This Summer

This is actually what I did since the last time we talked, but this sounds much better, doesn't it? Lots of happenings on the High Road.  Genealogy has ruled most of the summer. Saturday, I attended a genealogy workshop at our library with Joshua Taylor, of Genealogy Roadshow. 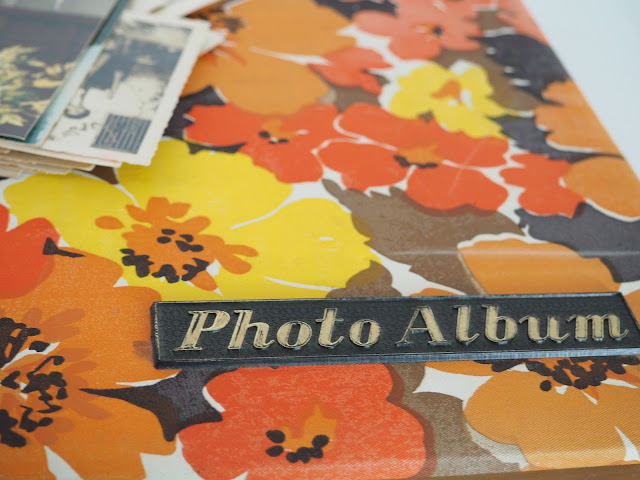 I am borrowing photographs from other members of the family so I can make copies of them for my files. This is a big collection of photos and I got the smart idea to photograph the photos instead of scanning them. Upon viewing them today, though, I realize that my blurry photographs of blurry photographs yields even blurrier photographs, and I should really be scanning them. I am not sure I have fully recovered from Scanfest to start over again. If you recall, many years ago, I scanned all my old photographs that had people in them. I later lost them all due to a hard drive crash. I still haven't found the backup CDs (Hopefully I have them), so that might be a part of my reluctance to start over again on such a project. 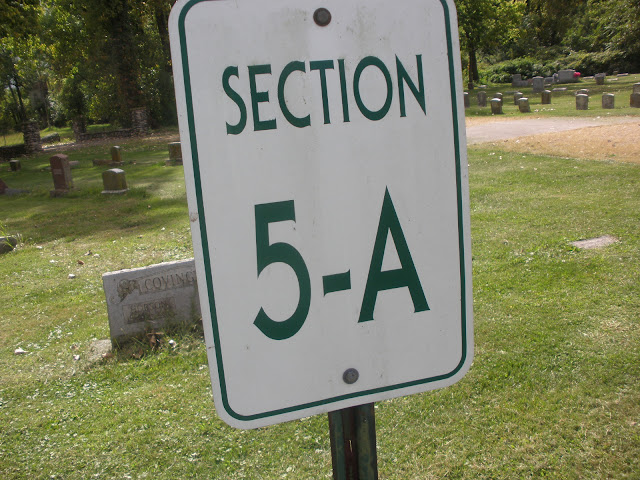 I've made a couple trips to a cemetery to find some burial markers for some of my daughter's ancestors. For some reason, I didn't have photos of them on my genealogy software.  While I was there, I took pictures of the rest of the markers in the section and posted them to FindaGrave. Both times I went, I just took pictures until I ran out of battery power on the camera. They now have a feature that other people will transcribe the markers for you so you don't have to, but I went ahead and transcribed them too. I still have more family markers in other sections to find. 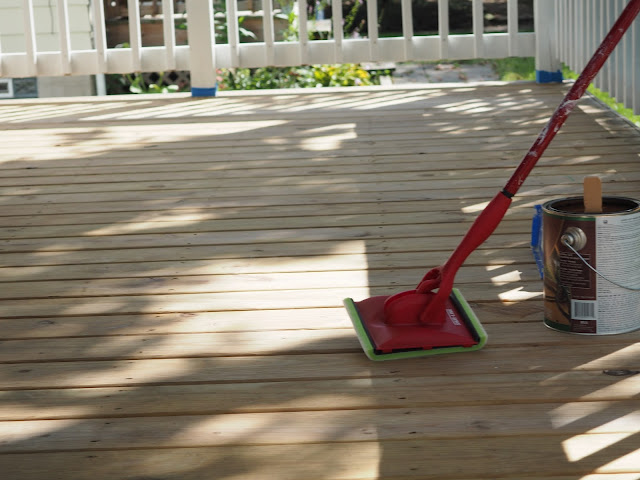 My UFOS aren't limited to quilts!  I finally got around to staining my porch floor. I wanted to make sure that I got it done before the leaves start falling. My neighbors leaves are already falling, so I am cutting it close! The resulting stain color is a big change from the original which you see here, and is much darker, but it is growing on me.  I really like that this project is now done. I still need to figure out how to keep sparrows from nesting on my porch. While I don't mind the idea of sharing my porch with birds, these birds are not respectful neighbors and make a big mess on my porch.

Other housework has also cropped up.  My refrigerator conked out, so I had to quickly choose a new one, which was really hard because I wanted one with the same features as my current one. I didn't find one, but I found an adequate substitute. And then finding a salesclerk who can sell it to me, empty old fridge, fill new fridge, deal with the old one in the tiny kitchen(!) until the recycling people could pick it up, etc. 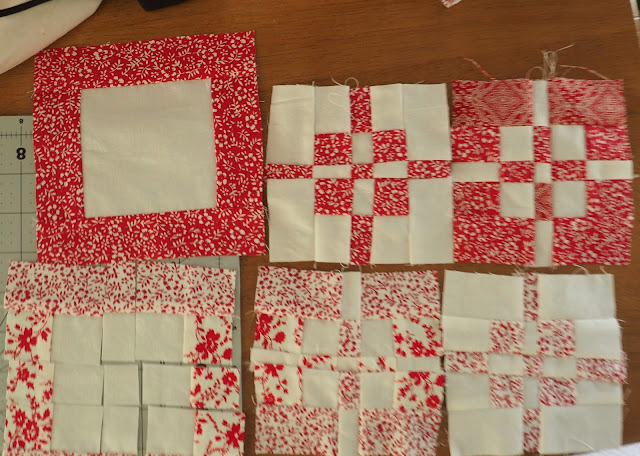 There is also news on the quilting front. I really enjoyed making my red and white mystery quilt, so I thought it would be fun to make another red and white quilt. (The backing for the mystery quilt is chosen and pressed so hopefully it will reach finished stage soon).  I am basing this quilt on a picture of a finished quilt instead of a pattern, so I am sure I am making it the wrong way, but it is working out all right.  I liked the idea of tiny blocks just because tiny blocks are so cute, so I made these blocks tiny.

I know that each of these blocks should be using the same fabric in each one, but I didn't plan ahead.  I made a long rail fence before subcutting and making the big block and turned that into that first block. Then I subcut, turned the inside pieces, and pieced into the final block.  It is now an experiment to see how that affects the finished project.

I realize that this quilt requires very precise cutting and piecing. That center block is supposed to finish at half an inch. You might as well get your reservation on a galloping horse now. I hear there is a huge demand for them.

Linked to:
Share Your Improv  I hope this counts as improv. I improvised a way to make the blocks, and the fabric isn't the same in each of the blocks, etc.
Posted by Shasta Matova at 1:20 PM

Have you investigated storing a back up copy of your scanned genealogy photos in a cloud server like Dropbox, Microsoft One Drive, or even Google Drive? That way, you can access them from any computer anywhere using your log-in, they don't get "lost" like CDs do, and they're protected from fire, flood, earthquake, etc.

I use findagrave.com all the time in my genealogical research and am grateful for people like you who submit the information. I was just at that site this morning. Looks like you've got a good start on your next quilt. I've made a blue and white quilt but not a red and white one yet. It's a look I really love.

I had a cousin who loved genealogy and did all the work for the family. Kind of you to research your daughter's relatives. Years ago my brother located old graves in forgotten cemeteries as part of his grad degree. The pinpoint accuracy was amazing.
You are very clever to figure out this new piecing method. It looks like fun. Besides red and white quilts are always charming.
Thanks for linking with AHIQ. It's fun to see what other people are improvising.

I like the look of these new red and white blocks, and I'm impressed that you found quilting time alongside all the other stuff you have been doing!

Definitely improv - working without a pattern, using up bits and pieces. And you have some cute little blocks to boot.

I have been working on family genealogy since before there was an internet to make research easier...I spent lots of time in old dark library basements reading microfilm on old hand crank readers, wrote lots of letters and visited lots of cemeteries. Genealogy is quite addictive. I have used the Family Tree Maker program for years. My first version was DOS...before there was Microsoft Windows! Now that I'm retired I hope to get everything more organized as far as original documents and photos. It's all very time consuming but fun. I've transcribed many a record too! - especially in regard to Iowa records.