I've Been Working On the Railroad

All the livelong day!

Okay, maybe not railroad, as much as rail fence.  There are three rail fence projects currently in progress. Yes there were two the last time I talked to you, but numbers tend to be pretty flexible here on the High Road. 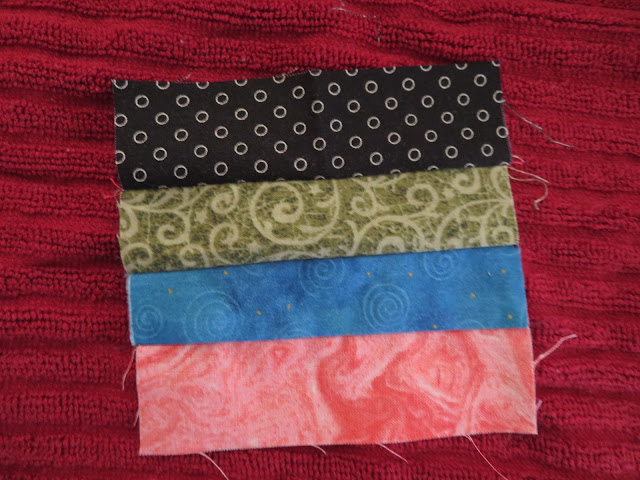 First up is the four rails quilt which is my current scrap quilt project that I started earlier this year. I think the official name for this quilt will be Fourth Rail, sort of a play on third rail.  For the rails I am cutting 4 1/2" rails.  If the fabric is too short to cut that long, I cut them however long I can, and sew them together. The plan is to piece the short rails until they are long enough to fit, and add them into the quilt. 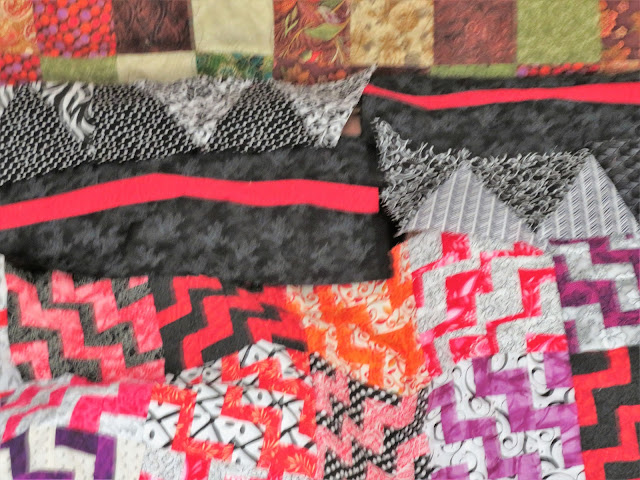 Next is the rail fence border I am making for the improv rail fence quilt. Here I am trying to see whether I want the rail fence as the inner or the outer border. I've decided inner border and have already started sewing. This one is actually the first priority, but I didn't want the fuzzy picture to be first on the blog. 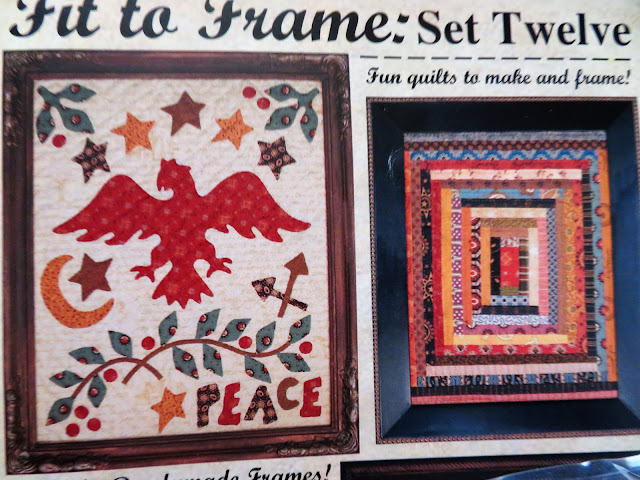 Then, since I finished up my small quilt of the month, I have been thinking about my next small quilt of the month.  I've been thinking about making all of the quilts in this quilt pattern. The one on the right reminded me of a quilt I've been wanting to make for a while. Instead of courthouse, the idea s to make it log cabin style, and to use pieced rails instead of whole ones like this pattern does. 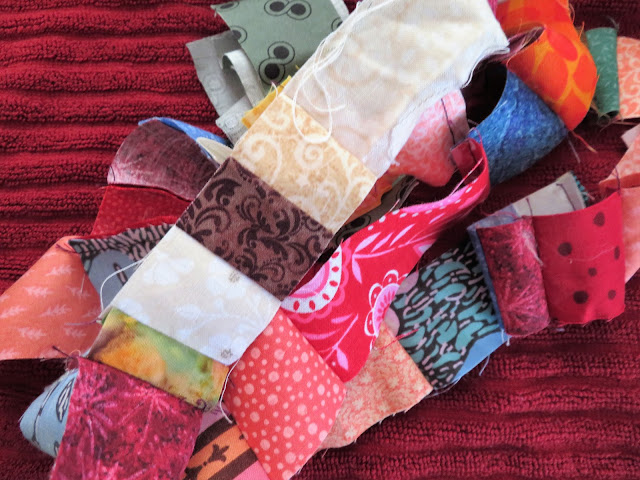 Turns out I have a start to this quilt already in the Fourth Rail quilt box.  So I am re-purposing some of those short rails to become my small quilt of the month.  I'm sure I will still have plenty of short rails to add to the Fourth Rail quilt, but for this month, they are diverted to this quilt. So this is my third rail fence quilt, although technically it would be called a log cabin quilt.  Like the Fourth Rail quilt, I am using whatever scraps I pick up without discrimination and letting serendipity have its way. Hopefully it will turn up some nice delights in this small quilt. This one probably won't have the wow factor the other quilt had, but maybe if I am quick enough, I can think of and make another quilt to also make that does have a wow factor.
Posted by Shasta Matova at 9:58 AM

Your rail fence quilts and blocks remind me how beautiful and versatile it can be. What a neat idea to make that courthouse steps/log cabin with pieced strips. It's going to be very cool!

I too like the idea of using pieced strips in the courthouse steps. Your rail fence looks good too; it's always interesting to see someone make lots of versions of the same basic block (like Ann at fretnotyourself with her Chinese Coins).