The theme of this week's photo challenge was "Stranger".  I haven't seen many strangers the last couple of years so it is difficult for me to show you a recent photo. I have taken photos of strangers though, so I thought I would show those to you instead. It was a part of a 365 photo challenge in 2010. There was a Waterfire show in Columbus.  I asked strangers if I could take their photo and post online, and most people said yes. 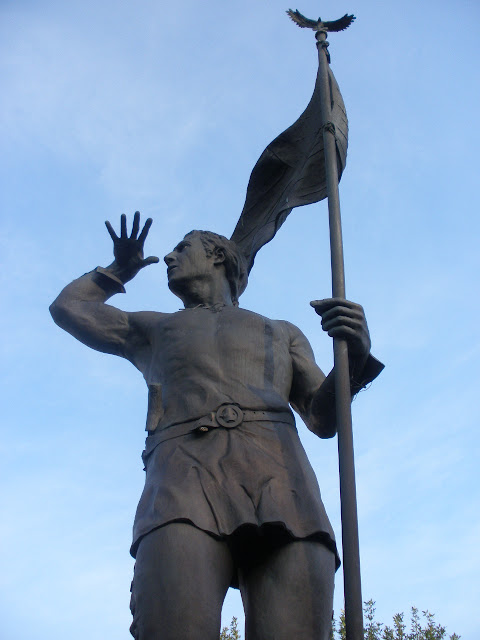 The all said yes, except this guy. 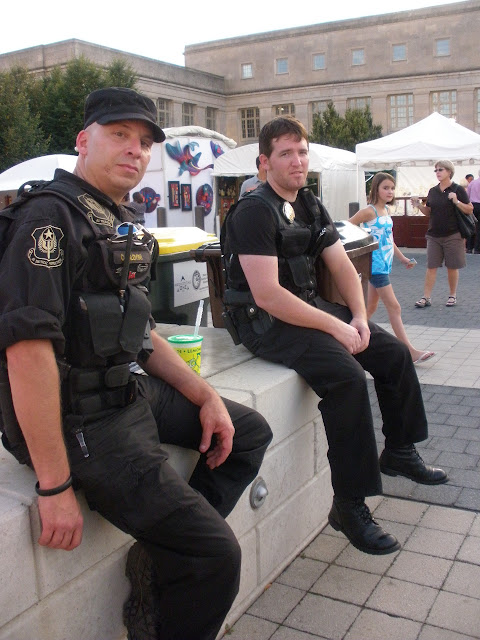 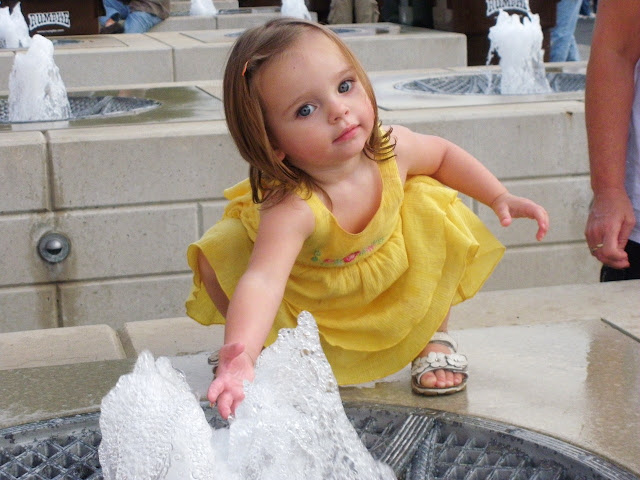 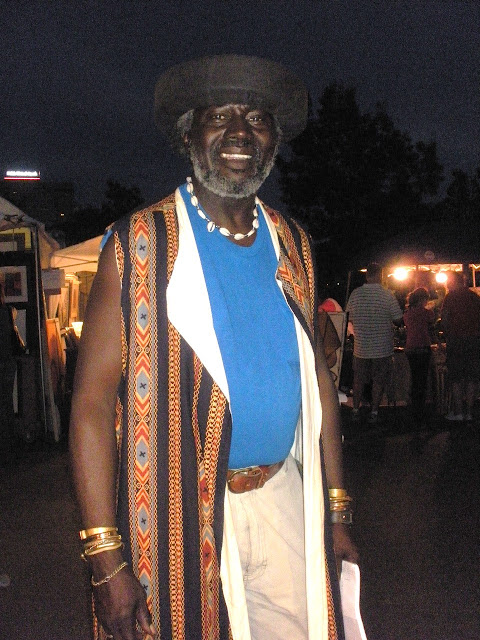 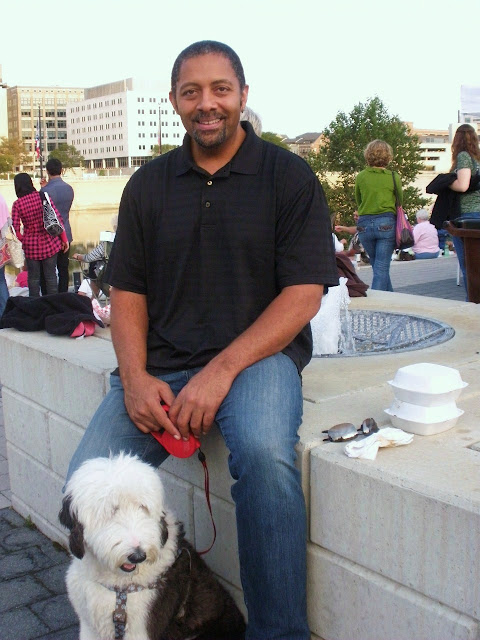 Next's week challenge is "extreme closeup". I think I will be able to give you a fresh photo for that one.

I think it is getting more and more difficult to take pictures of strangers - many are guarding their privacy these days. Your photos are very good.

I hate having my photo taken...always have. I dont mind so.much if it is as I am doing something. But that makes it very hard for me to take photos of people, except for like my granddaughter or daughter that i know does not mind.